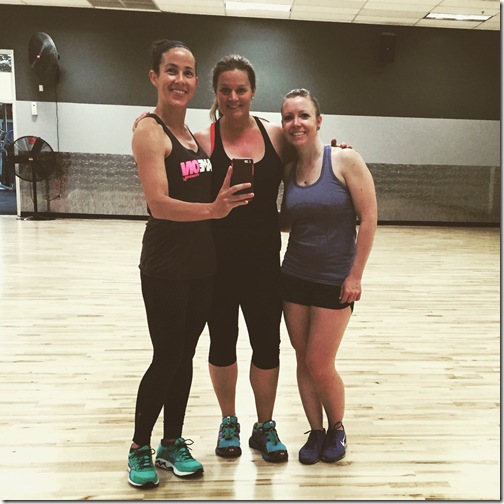 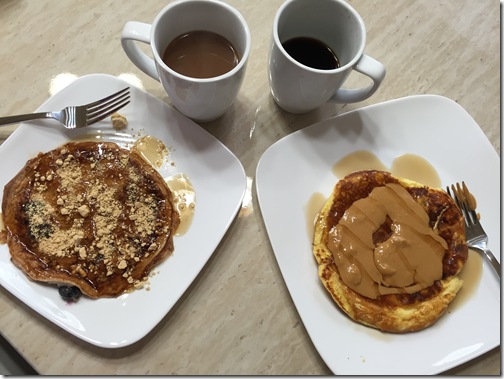 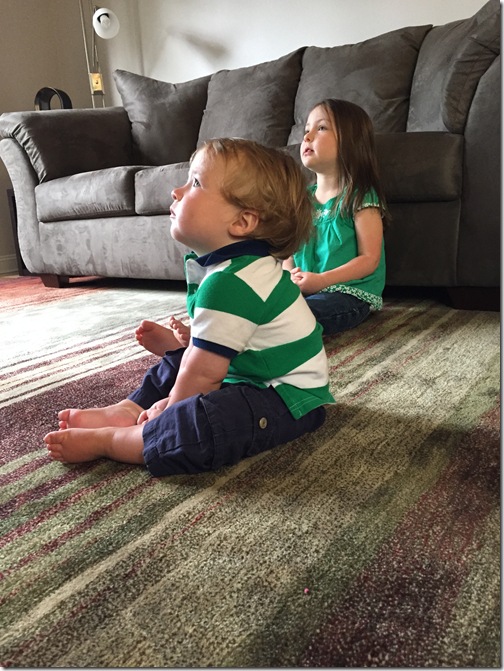 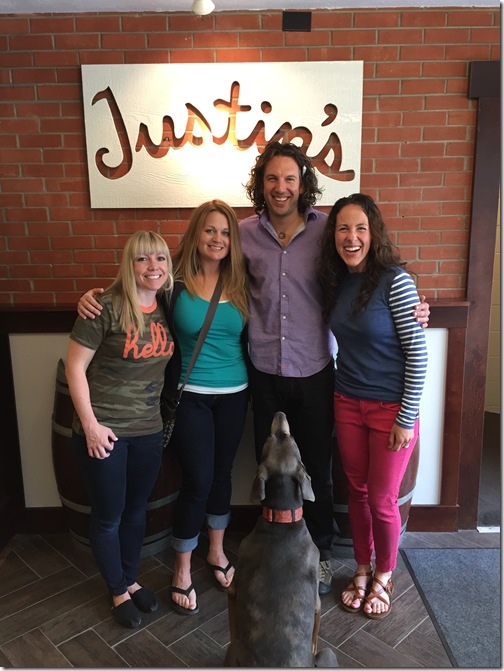 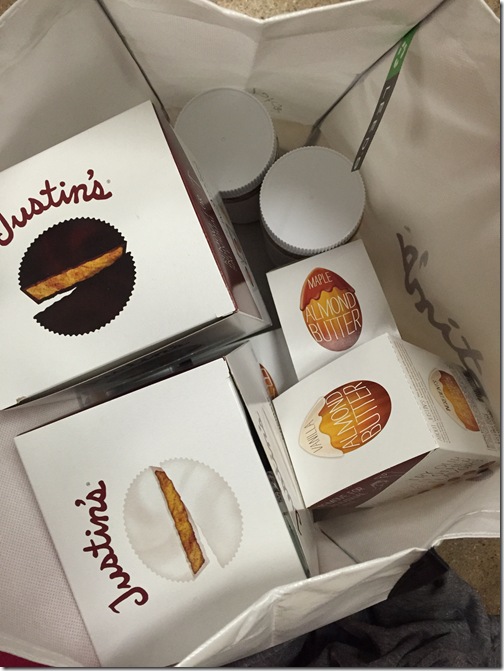 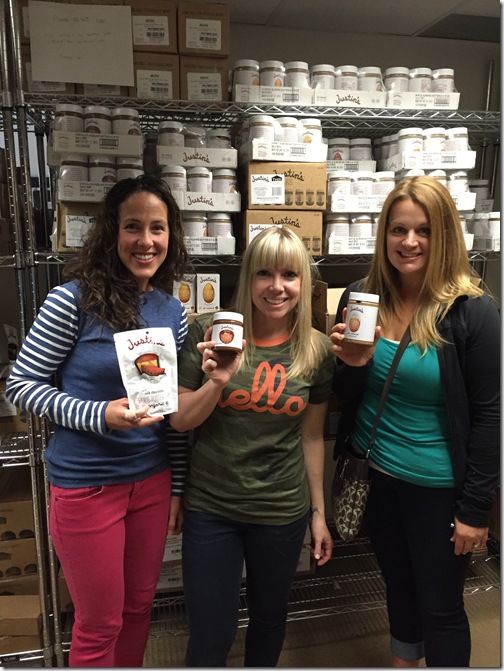 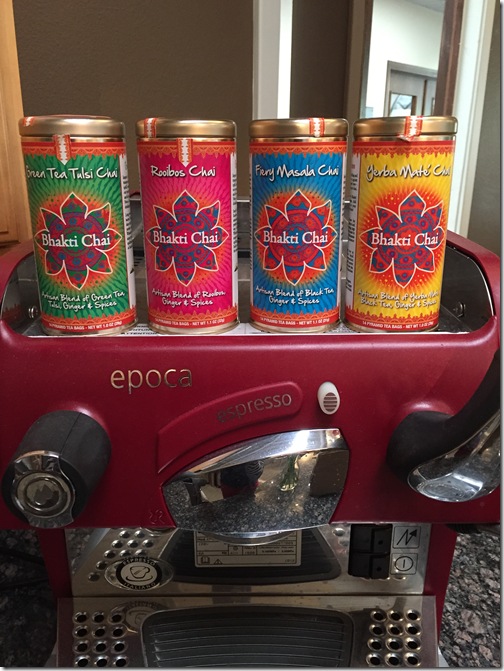 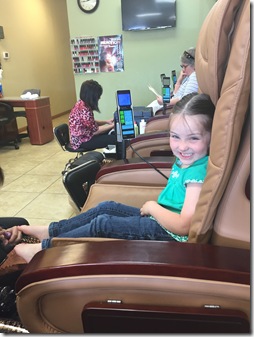 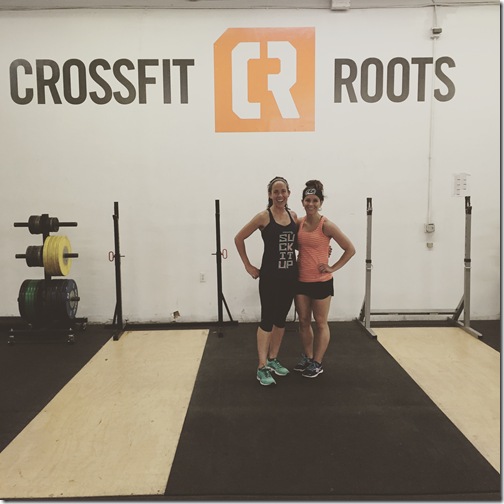 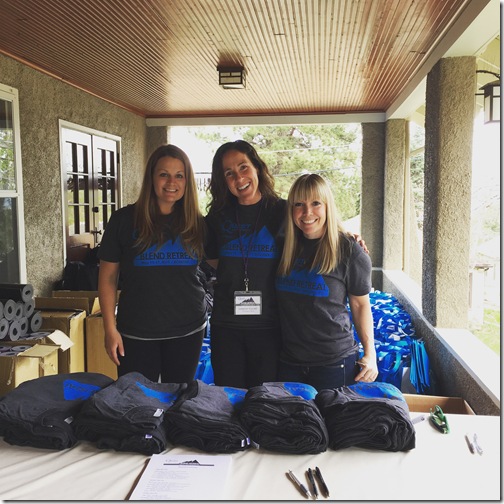 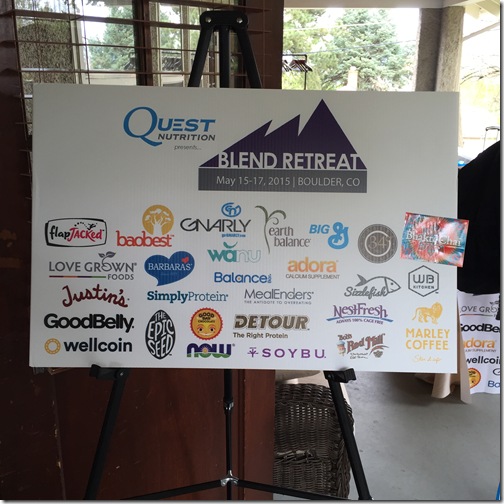 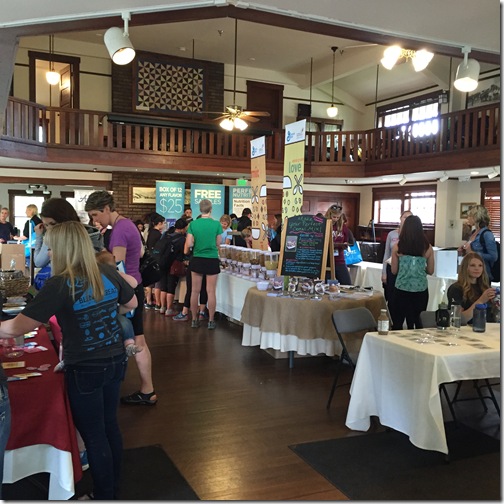 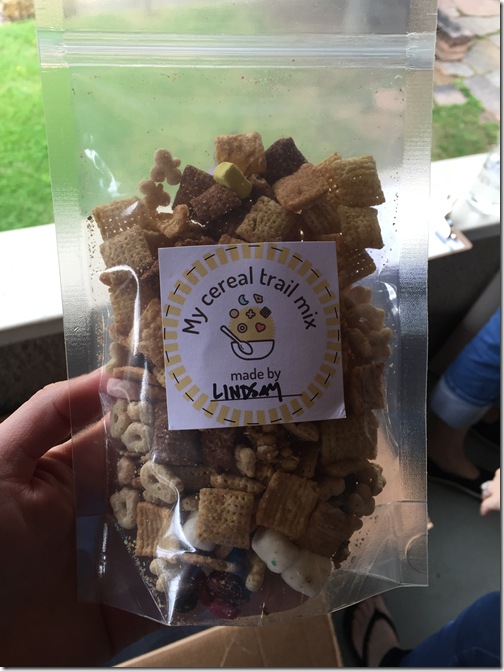 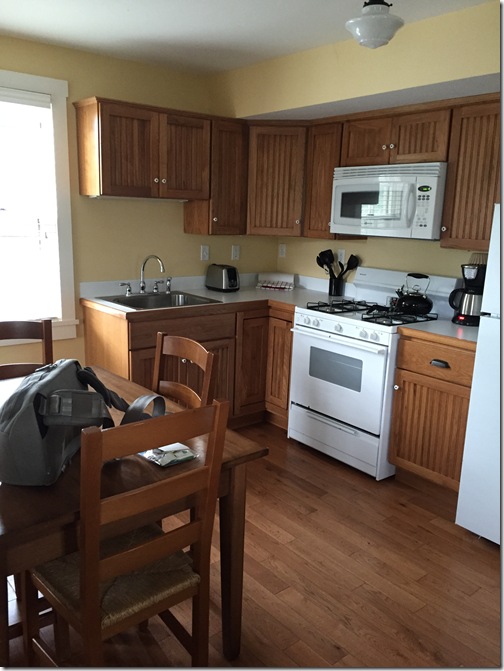 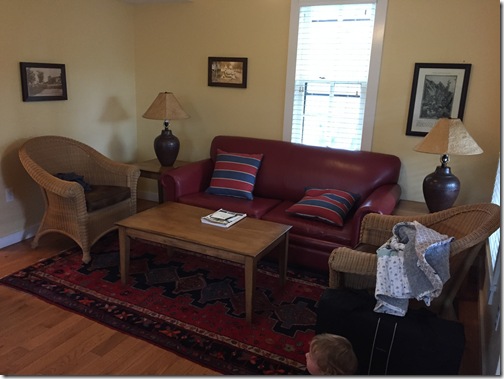 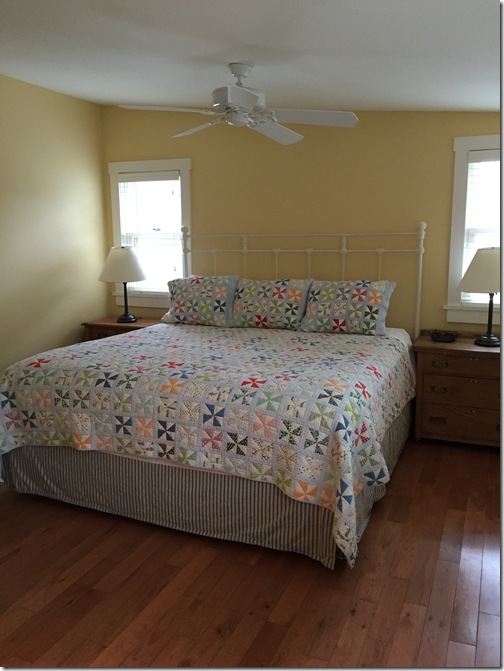 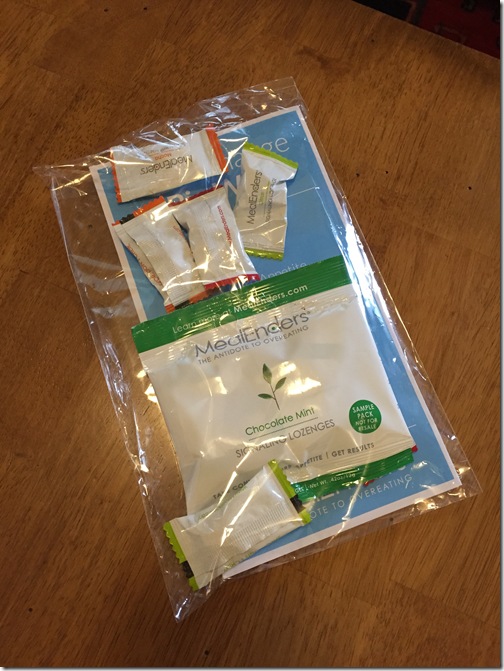 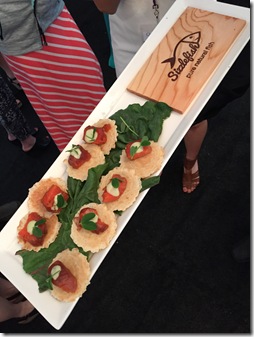 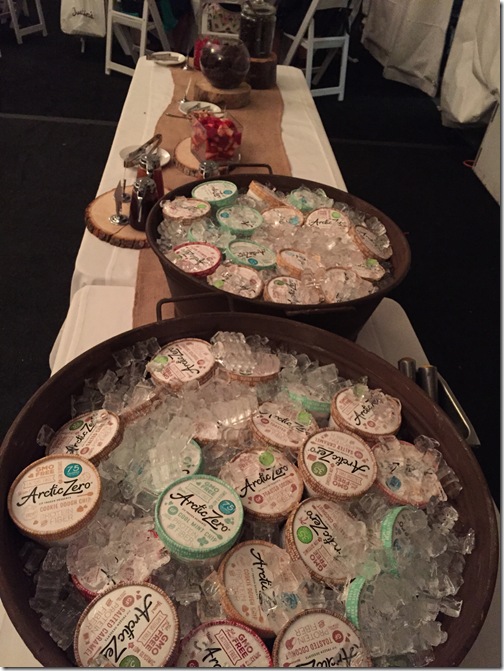 Leave a Reply to Rebecca @ Strength and Sunshine Cancel Reply