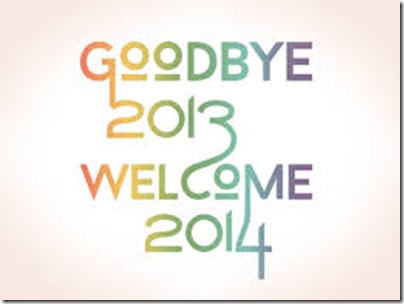 I’m not one to write things or people off but the last year proved to be one of the most trying for me.  Or rather, I think I had a hard time with The Waiting.

->  Waiting to see if my job would get any better.  And realizing that I had to go in an entirely different direction.

-> Waiting to heal, mentally and physically, from two miscarriages.

->  Waiting to get pregnant again.

->  And now….waiting for God to heal me completely of this pregnancy nausea.

The thing about The Waiting….it’s when we GROW THE MOST as people.

When we become stronger.  When our patience is truly tested (and not in a, “Wait to open your Christmas present”-sort of way, but in a, “God isn’t speaking clearly for what seems like months and you want Him to NOW!”-sort of way.).  The Waiting brings our demons to the surface and then it’s OUR choice as to what we do with them.

Deep thought –> I think life is GOOD for my flesh when there is no waiting involved, when every answer is given right away (because I’m pretty impatient).  I think life is GREAT for my faith when I’m forced to wait (patiently or not) in those sticky, messy times.  This is when the chaff gets burned away.  And believe me, we WANT the chaff out of our lives.

Isn’t that the point of every January 1st anyway?

To let go of the crap (chaff) and start something new and fresh?  <-YES!! 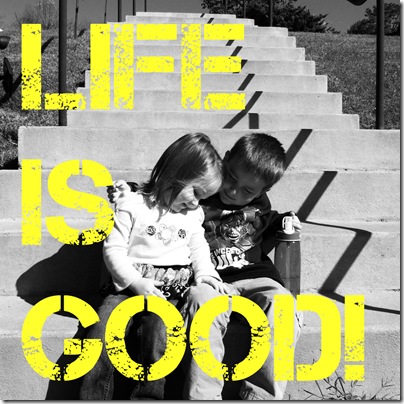 I’m not one to make resolutions but I will say that I expect great things out of 2014.

->  Another exciting year of homeschooling my littles.

And whatever else God has in store for us!

But it’s made me so much stronger than I was before.

And for that alone, The Waiting is beautiful.  Needed.  Welcomed.