I’ve been meaning to write this letter for a while now.  But after yesterday’s 10th attempt at running sprints on the treadmill and failing miserably, I said enough is enough.  Well…maybe.  I’m so freaking frustrated.  Please tell me I’m not alone.

Yesterday was Valentine’s Day.  A day of love.

I told everyone how much I loved them.  I gave my children special treats of bribery and my husband got his extra special Valentine’s Day sex of bribery.

Love was in the air.

But I must say, I didn’t feel it towards YOU.

That may seem harsh, but it’s the way it is.

Running, I just really don’t like you right now. 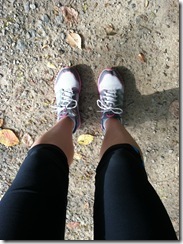 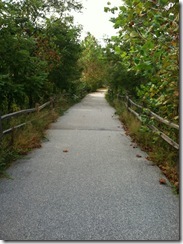 What I needed to get that high, to feel like I was really pushing myself.

I courted you in high school and on into adulthood.  A hobby that gave back.

I bought the fancy shoes and the belts and the fuel and the shorts that don’t chaff you.  I signed up for races and got lots of free t-shirts.  And I even won some of those races. 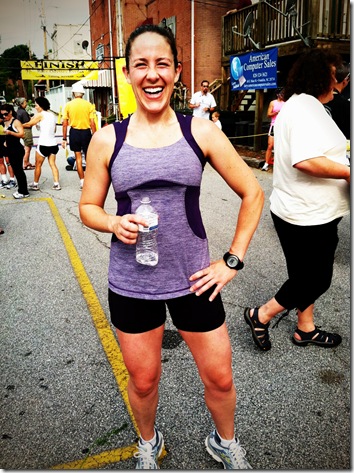 I couldn’t get enough of you.

And then I got injured (probably because I used you too much).

They call it plantar fasciitis.  And it hurts.

Almost a year later.  It hurts after the cortisone shot and the weeks of resting and the fancy, expensive insoles.

I really want to love you again, but you hurt me.

So I’m cheating on you.

With Boot Camp and Crossfit and intervals on the ArcTrainer.  Stud muffins of the fitness realm.  And very “in” right now. 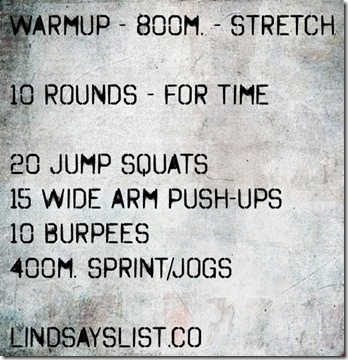 These guys don’t hurt as much and they make me sweat just like you used to.

There will never be anything that replaces that feeling that you give me.

Dear Running, I love you.

But I really do.

Come back to me.

QUESTION:  Are you a runner?  Ever dealt with an injury?  Plantar fasciitis?