Once upon a time, in a tiny kingdom called 700SquareFootHouse, there lived a prince. 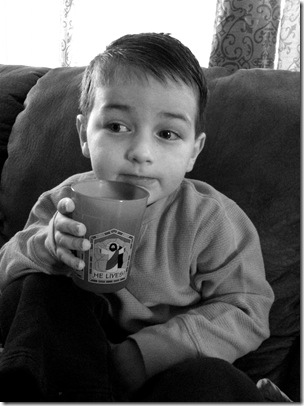 Honorable and Star Wars-smart, the Prince ruled his empire with the help of his beautiful sister, Princess Clara Kathleen.  They lived an extravagant life filled with love, happiness, unicorns and adventures.

One day, the Prince fell sick.  He called for the help of his trustworthy nurse maid, who had raised him from birth. 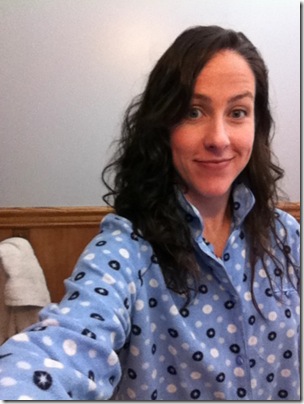 Since Princess Clara could not risk her beauty, she was quarantined and sent off to spend the day gallivanting and getting pedicures and her hair done and other girly stuff (thanks Maddy!).

The haggard, but caring, nurse maid worked hard all day long to ensure the Prince’s recovery.

She stripped the beds… 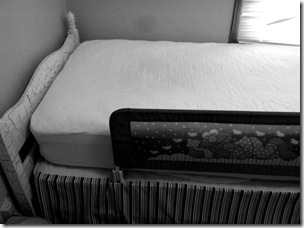 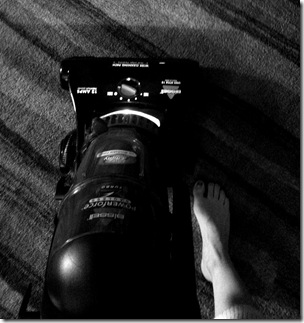 Killed every single germ with her trusty vinegar spray….

Gave Prince Henry a bath to bring down his fever… 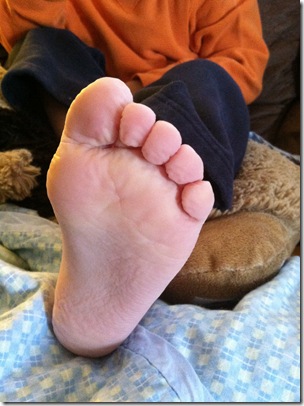 Washed all of the laundry on super duper high heat….FIVE flippin’ loads of it. 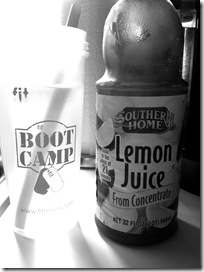 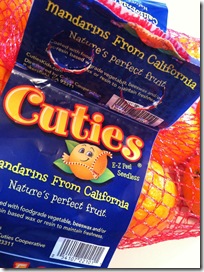 The Prince also requested that the maid make him Christmas cookies.  And so she did, while he looked on and gave taste tests along the way (which probably didn’t help with the germ contamination, but oh well, he’s the prince!). 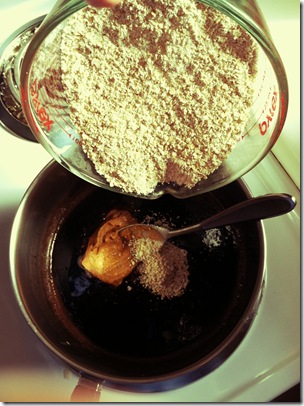 After a long day of coddling, reading, cleaning, washing and suckingitup, the nurse maid called in the cavalry, with Sir Travis at the lead and Madam Catherine following (with Dominoes in hand).

As night feel on the kingdom, everyone settled in for a long night’s sleep (in clean, germ-free sheets) and dreamt of a tomorrow that DIDN’T involve sickness and fevers and vomit.**

When it was all said and done, Prince Henry was grateful for the maid’s hard work and vowed to never get sick again in his entire life. 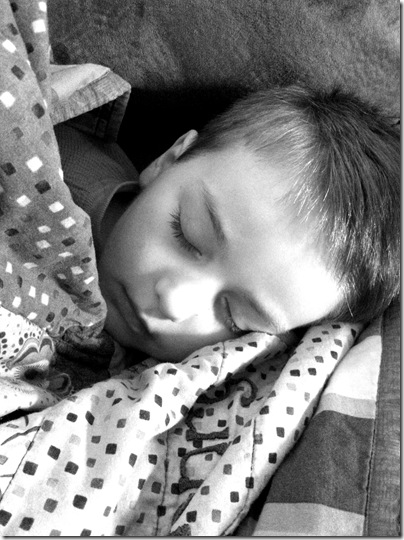 And also to never put her in a nursing home OR make her meet any girlfriends who weren’t marriage material OR call her old.

QUESTION:  When was the last time you were sick??  Finish this sentence:  “Once upon a time…..”

**The Prince actually feels a bit better today.  The fair Princess has beautiful nails.  And the maid, the maid now has a sore throat of her own.  Luckily she knows how to take care of the sick.