Skip to content
I think I’d be remiss if I forgot tell you guys that yesterday was my 7 year anniversary with my best friend.
Seven years of bliss.
Seven years of give and take.
He moved me across the country. 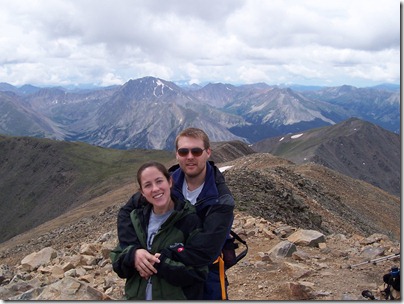 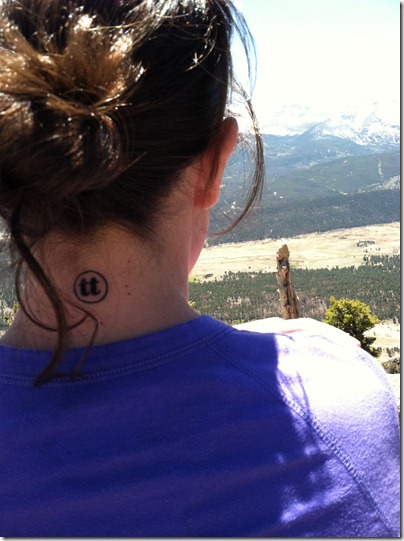 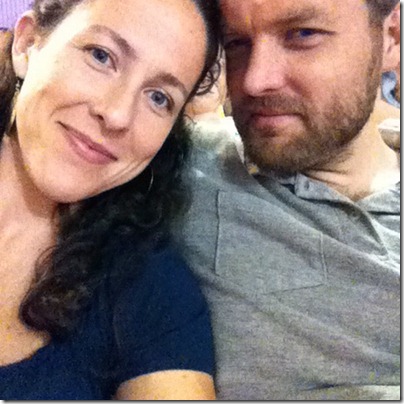 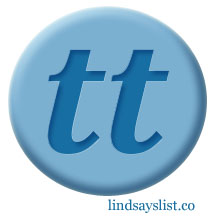 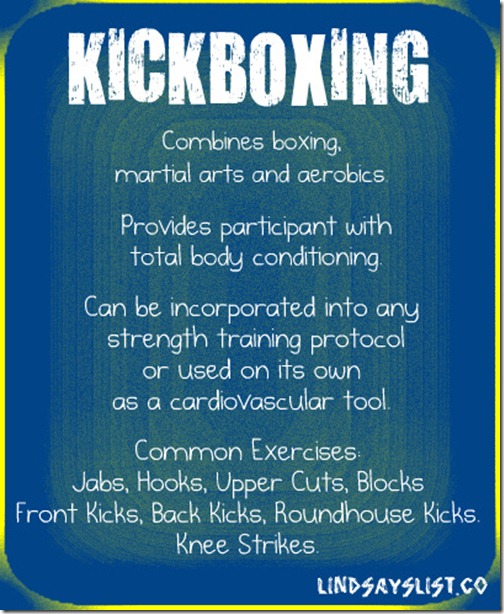 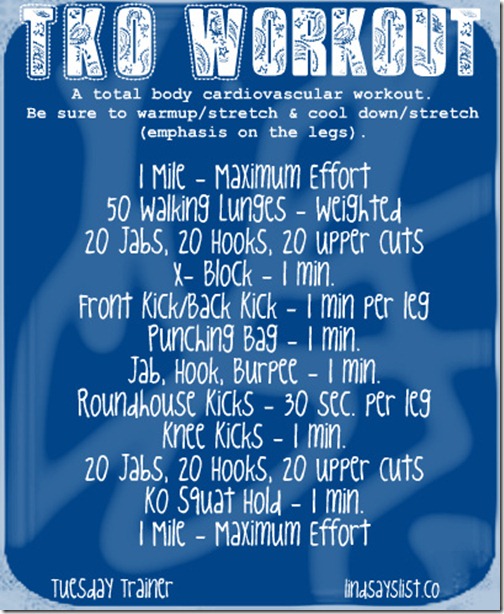