I’m not posting anything today.

I’m spending it with my family.

I’m not going to update you on how last night, Henry decided sleep just wasn’t becoming on him.  Or us.  And that instead, he chose to have snot pour out of his nose and eyeballs.  He chose that.  Not me.

I’m not going to tell you about the sweaty bootcamp I taught or the mile I ran afterwards.  I won’t even mention that you all should start tracking your workouts over at meals and moves for “Dedicated December”.  I won’t mention it, because I want to have a greater chance at winning the sweet prizes.

I won’t tell you about the two cups of coffee and yummy Greek yogurt mess I just devoured, post shower (A shower which consisted of me forgetting to shave one leg.  Sexy.)  And that I might have to go back for cup of coffee #3.  Henry’s choice, not mine.

I won’t bombard you with pictures from last night.  Or tell you that my sister turned 26 yesterday.  She’s practically a woman now.  Emphasis on practically, as she will still stop on Nickelodeon while flipping through the channels.  And stay there until someone calls her out.  I am usually that someone. 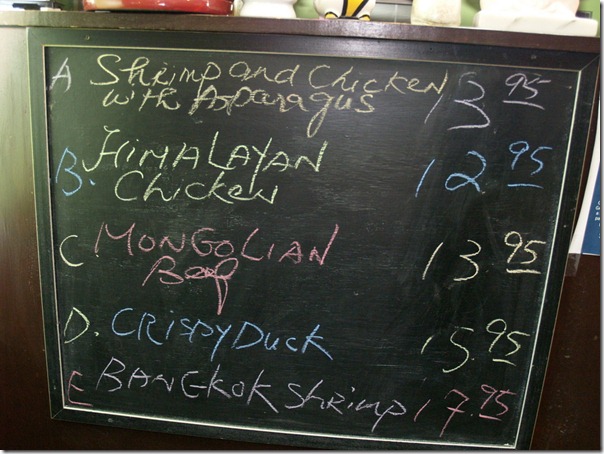 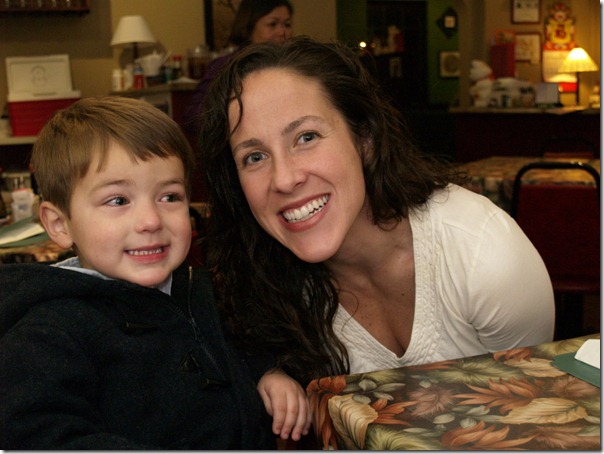 We MAY have gone out for Chinese at the best place in town, Fortune House. 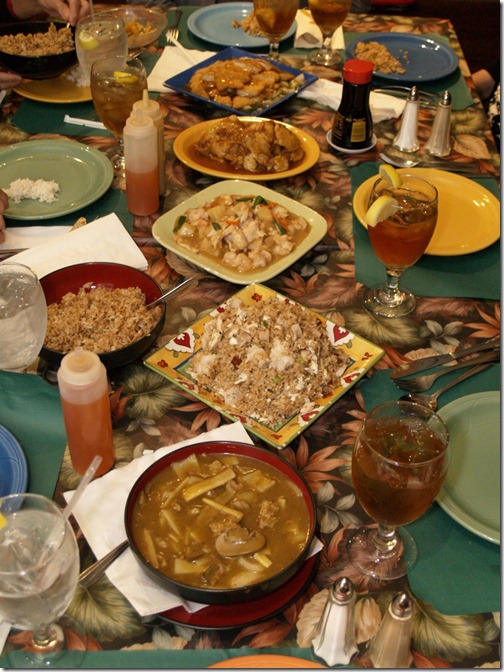 I MAY have made Katy an Oreo Mudpie (It’s ok to want to “pin” that awesome design.  Do you have a board called, “Southern Baking”?) 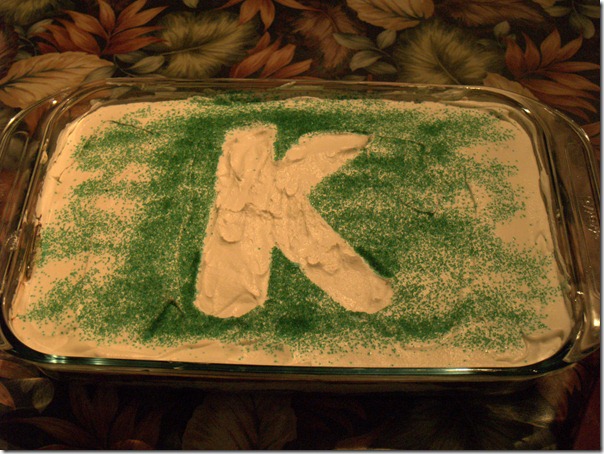 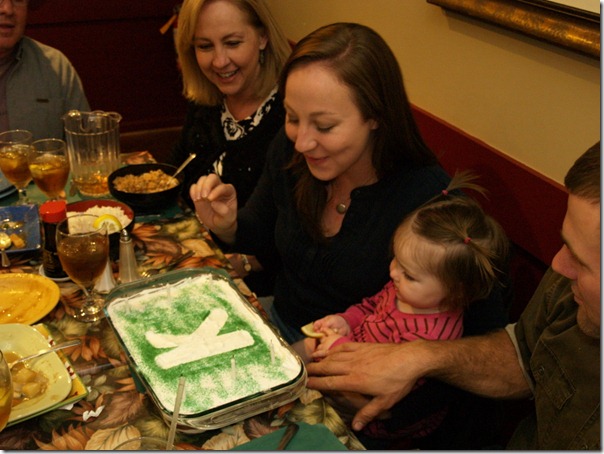 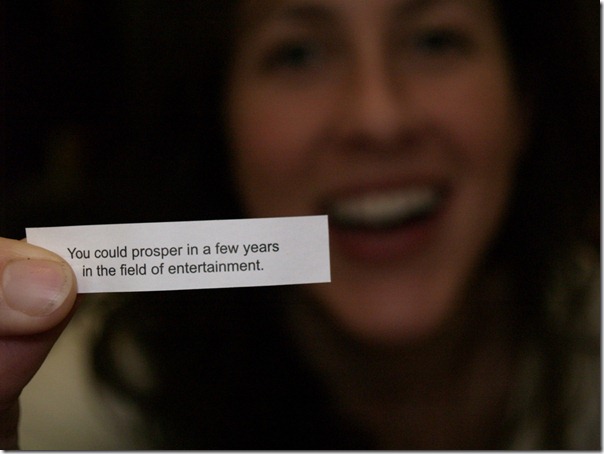 We MAY have ventured downtown for “Winter Wonderland”. 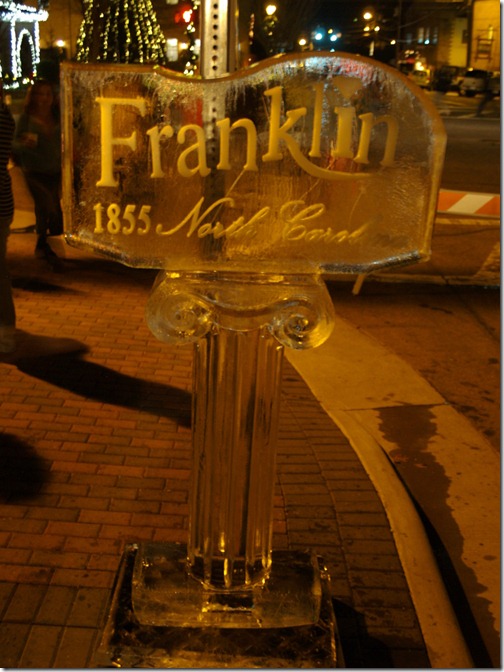 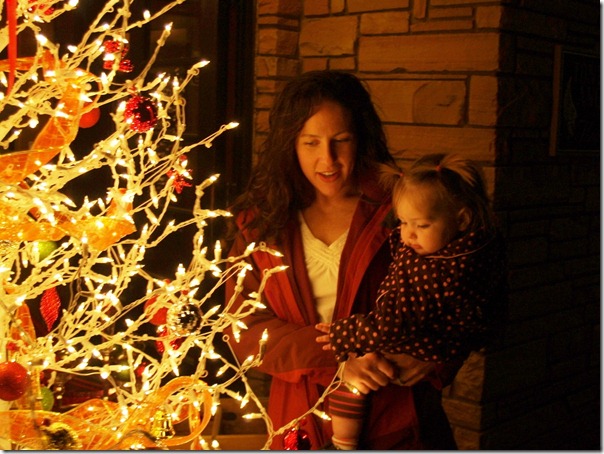 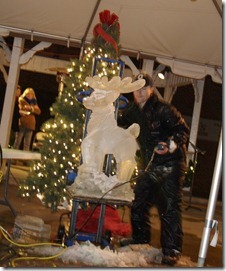 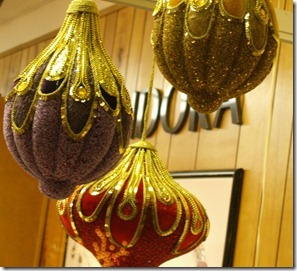 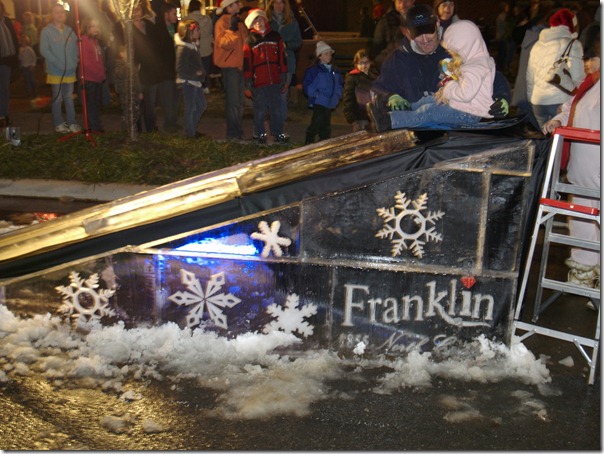 We MAY have done all of those things.  But since I’m not posting, you’ll never know.

I’m not going to remind you to film your Tuesday Trainer move or make you feel inferior when you see my moves.  Talking smack is beneath me.  (But you really SHOULD film something for both of those!)

Or say, “Have a wonderful weekend!”