I hadn’t planned on writing anything out for Porter’s birthday which is so abnormal for me and just goes to show you how out of the blogging game I am.  It’s fine.  Instead of sitting down to write something for readers, I sat and held him after his nap.  I believe I chose correctly.  Right now, he’s engulfed with Mickey Mouse Clubhouse so I have a few minutes.

Which means two years ago, I was having a baby.  I’ve blocked out large parts of that day (getting older is dumb) but the takeaways were this: 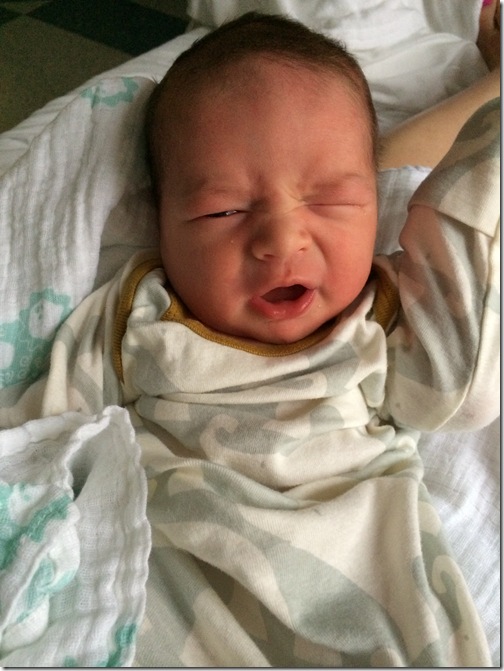 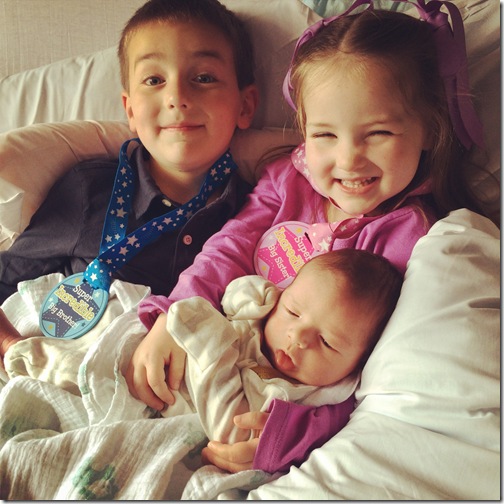 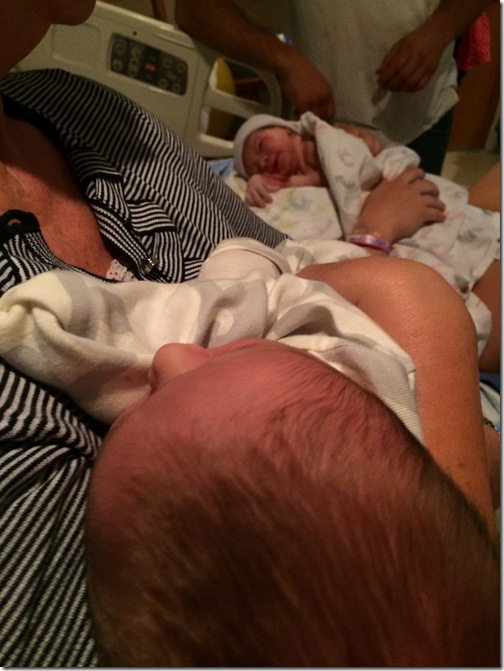 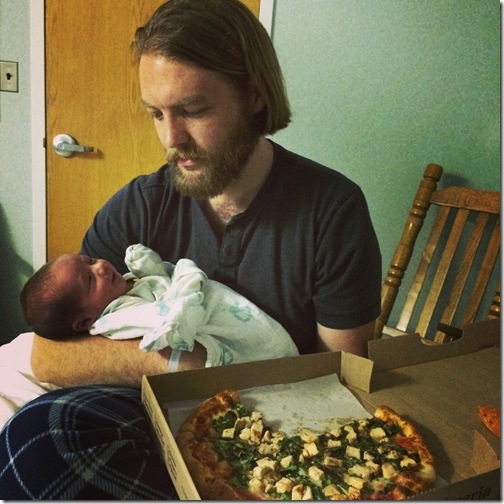 Porter is a JOY!  He IS a two-year old so that means he’s into everything but his demeanor is precious and sweet.  He cuddles.  He cries out of sympathy when one of the other children cries.  He’s a moose…he stomps loudly and knocks down things in his path.  He was (is) the perfect addition to our family.

I’m often asked if our family is complete.  The answer – “Gosh, I hope not.”  I’ve loved every bit of it so far.