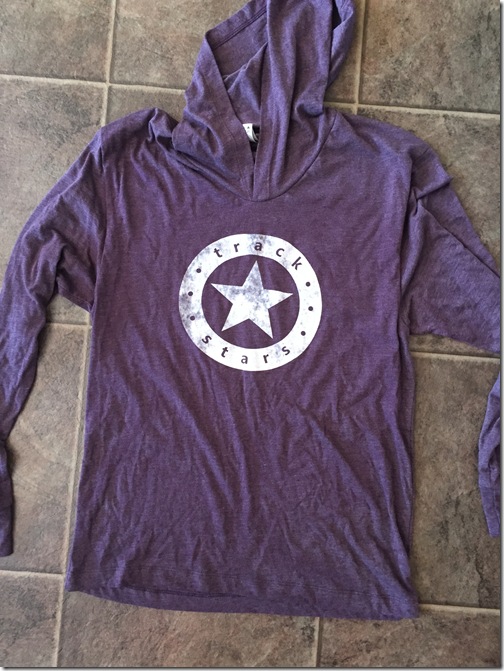 (I’m taking up another Trackstars tank/shirt/hoodie order!!  If you’re interested, please leave a comment below & I’ll send over the specs!) 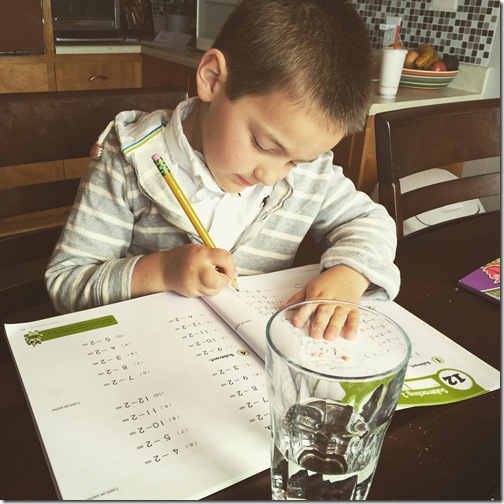 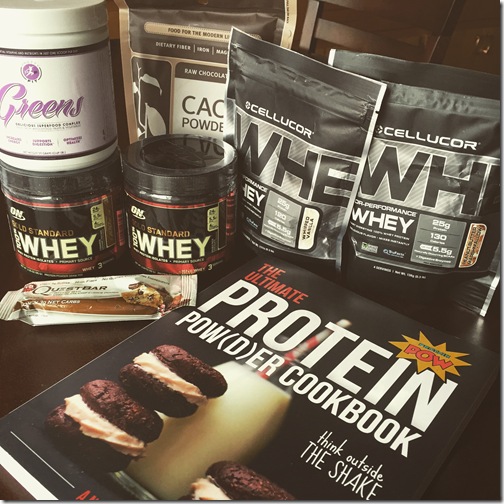 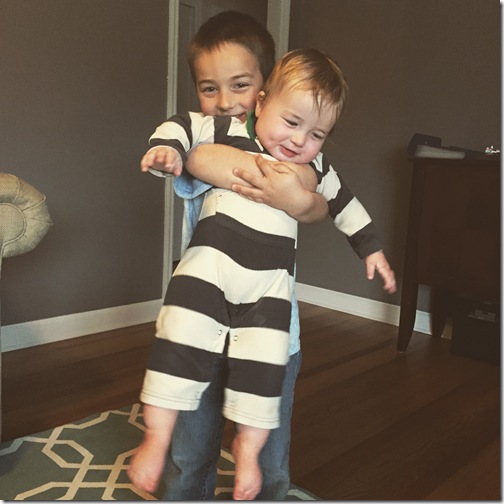 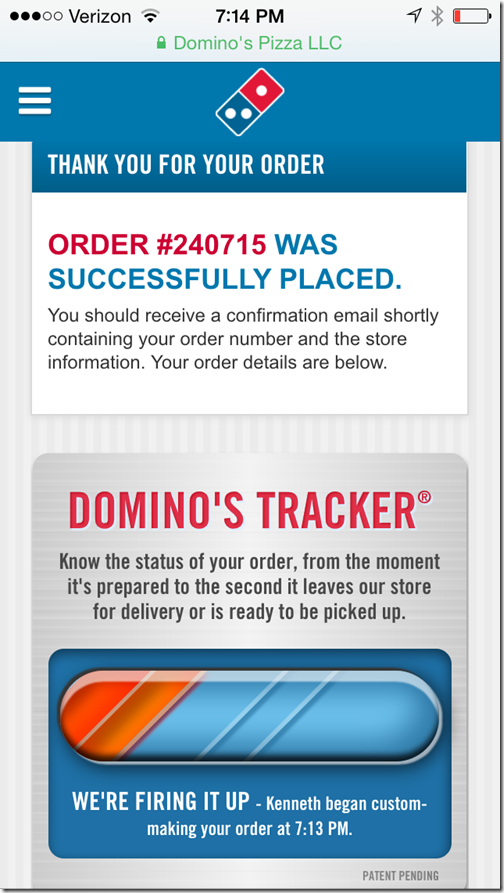 (thanks Kenneth – it was delish!) 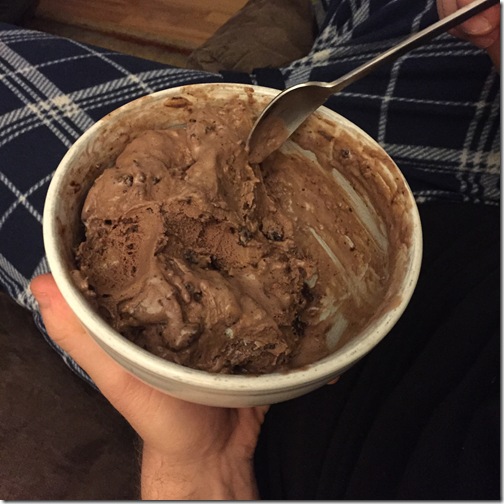 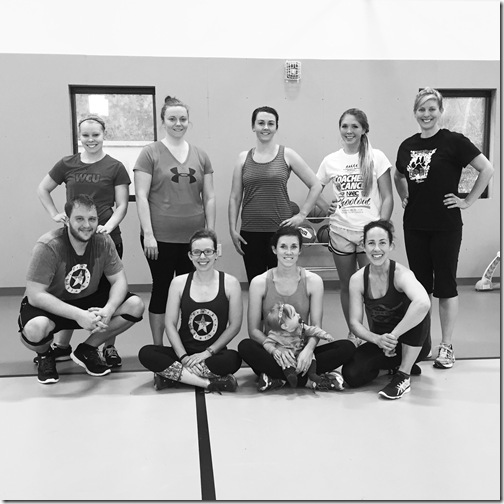 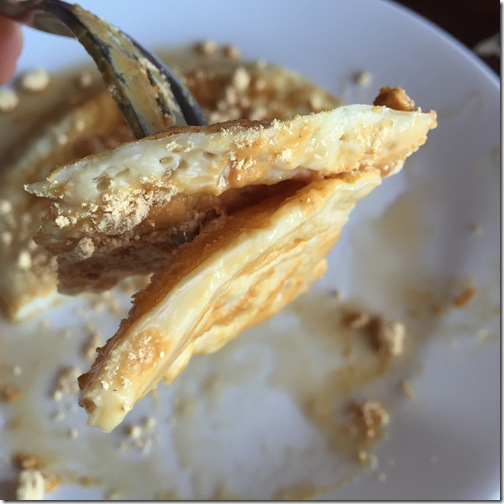 (people always ask what that powder stuff is on my pancakes.  it’s PB2 – powdered peanut butter – and no, I’ve never mixed it with water.) 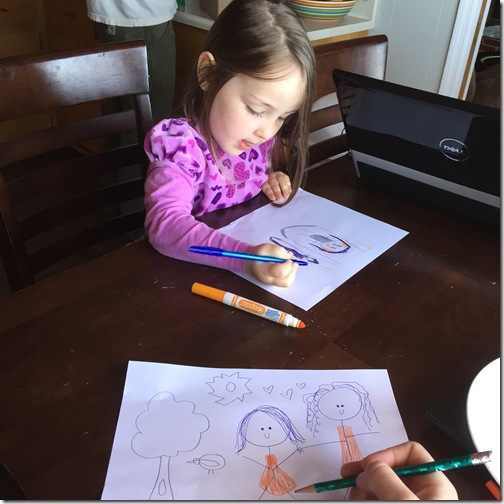 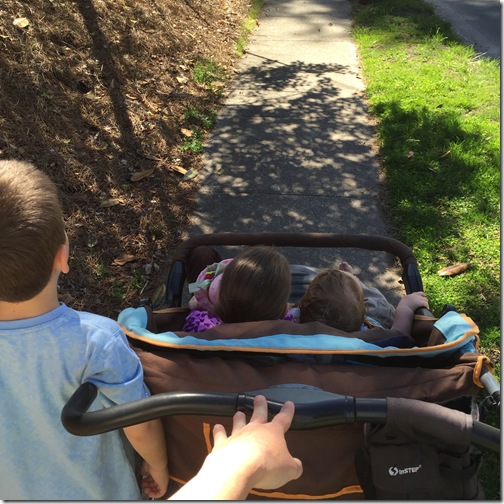 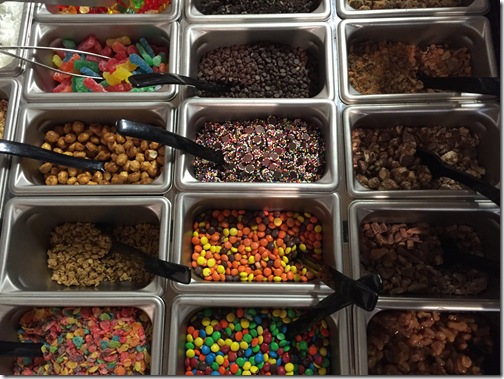 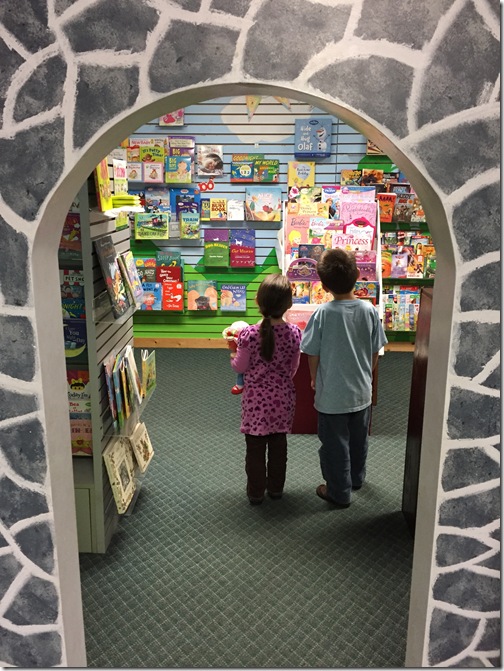 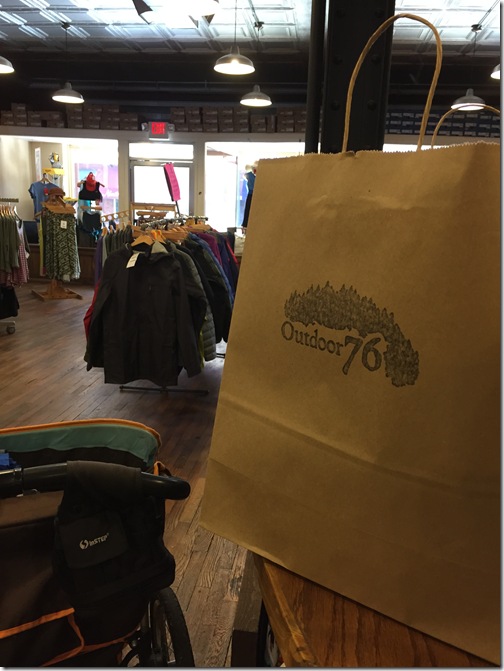 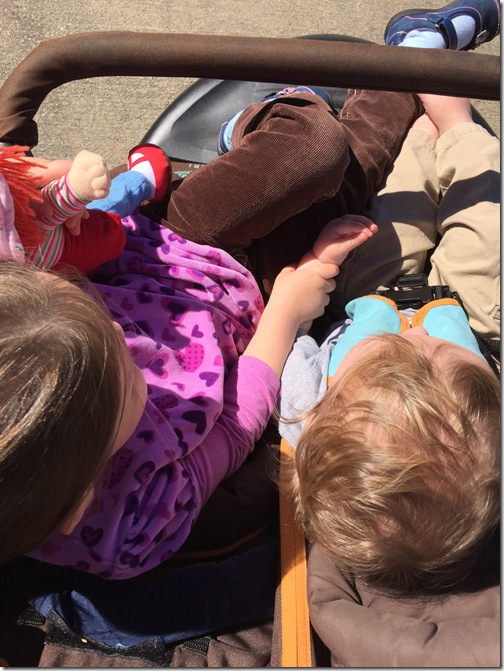 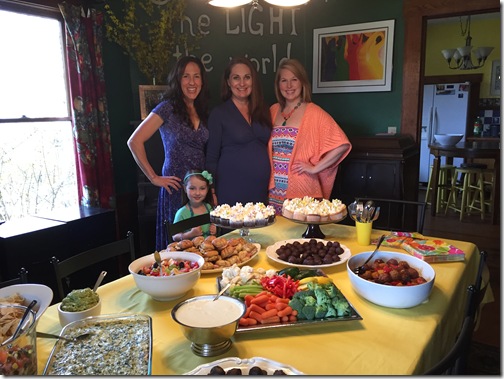 (my SIL is getting married and we had her shower on Saturday.  None of these ladies are her – I didn’t get one picture with Katrina.  Ha.) 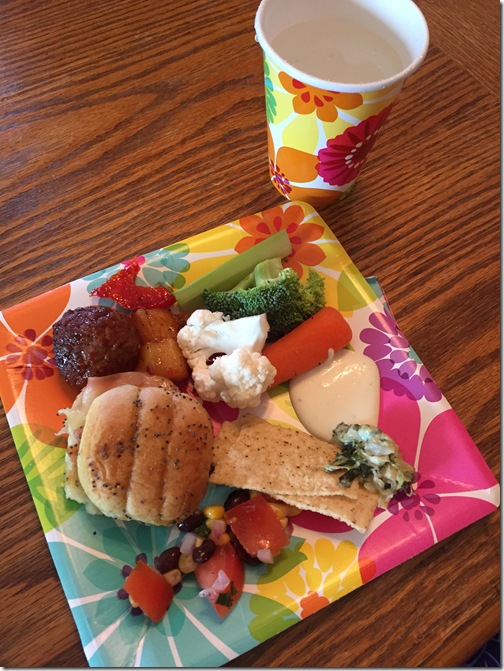 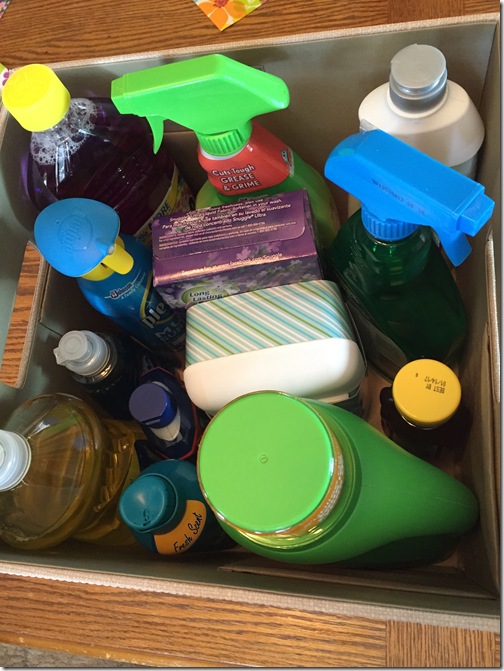 (a gift from my other SIL – check out the card below that went along with it.  I thought it was such a cute, pintresty idea!) 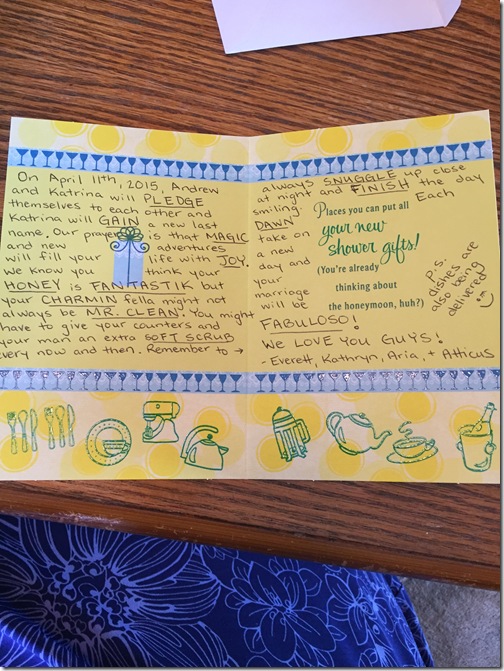 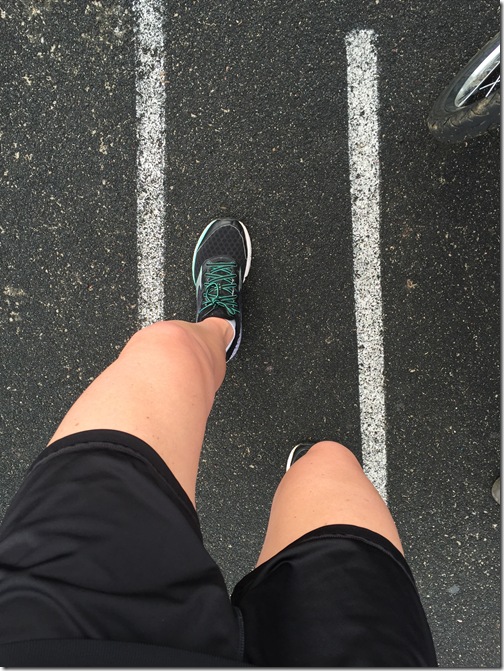 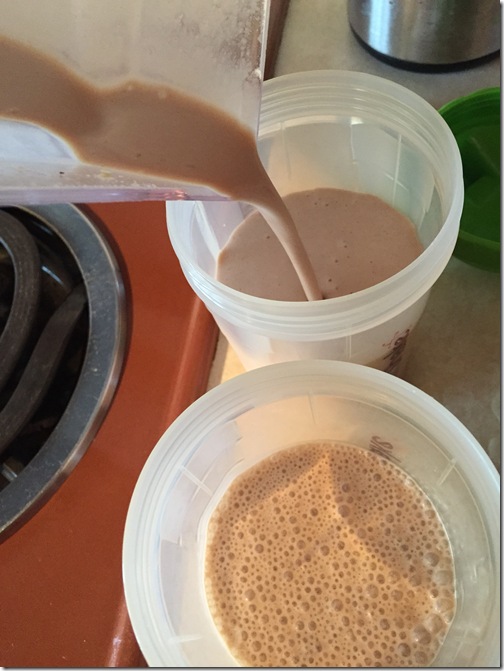 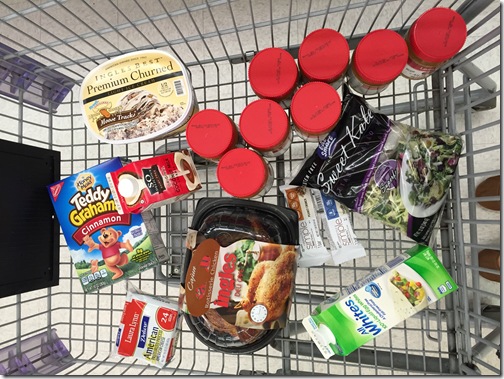 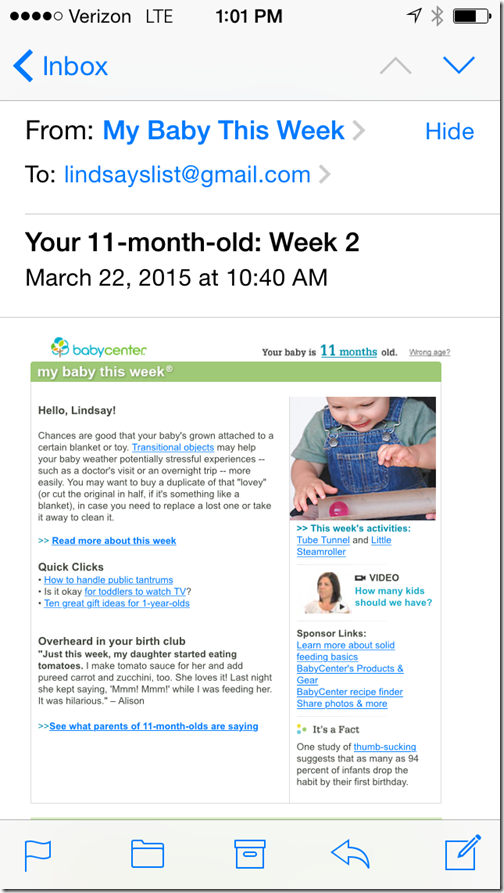 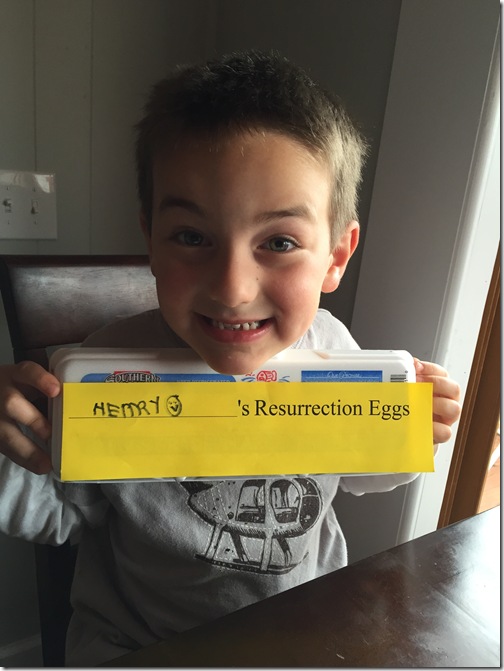 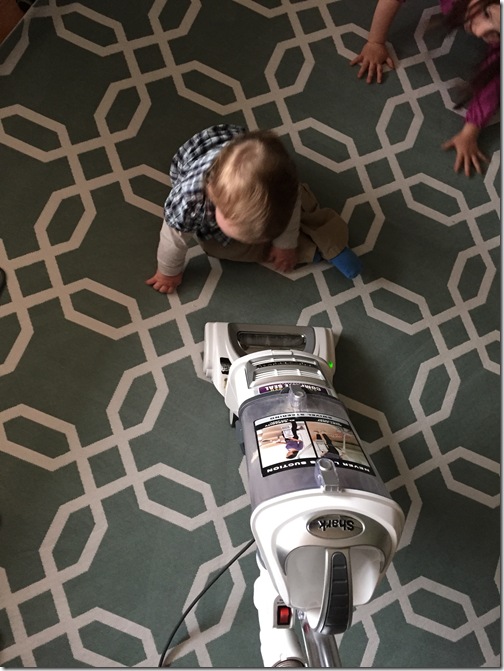 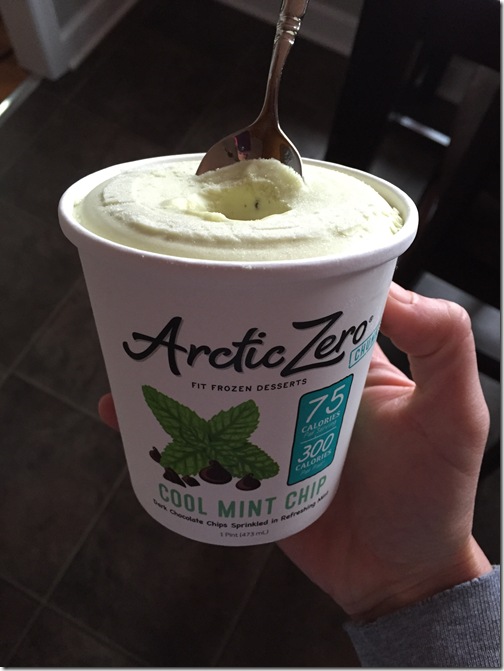 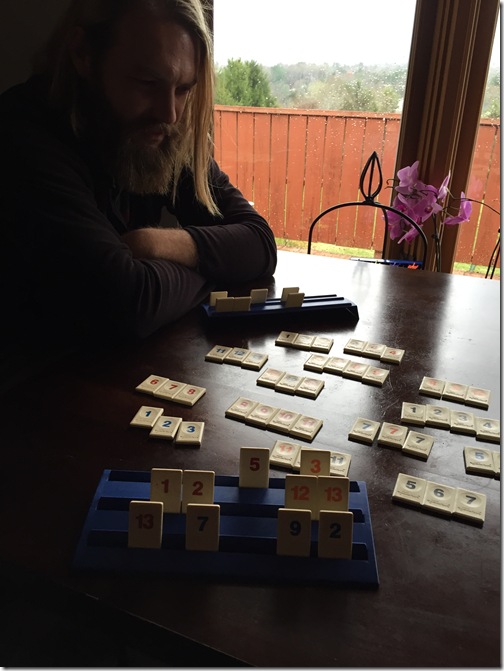 (I actually beat him!  That never happens.) 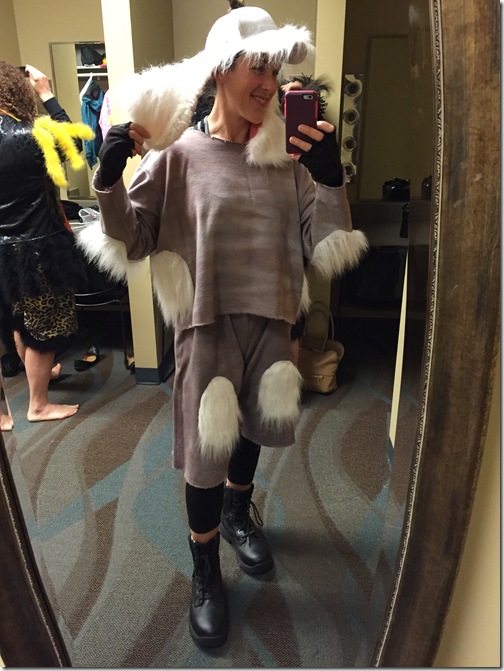 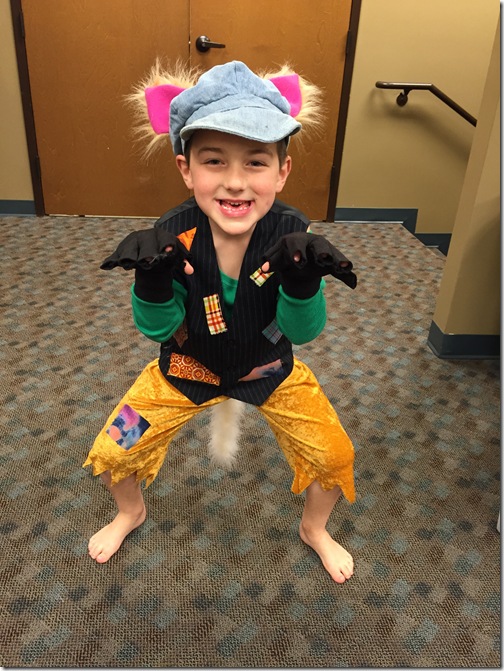 QUESTION:  What’s one thing you’re looking forward to this week??