As I’m preparing to be away this weekend for Refresh Summit, I’ve had to think about what FOODS I need to get at the store.  Travis won’t go to the grocery store (he just won’t think to do that) and they’d be happy eating cereal or rolls all weekend long.  While cereal will suffice in a pinch, I would like to leave them with some actual meals to eat in my absence.

Here’s what I’ve pinned so far: 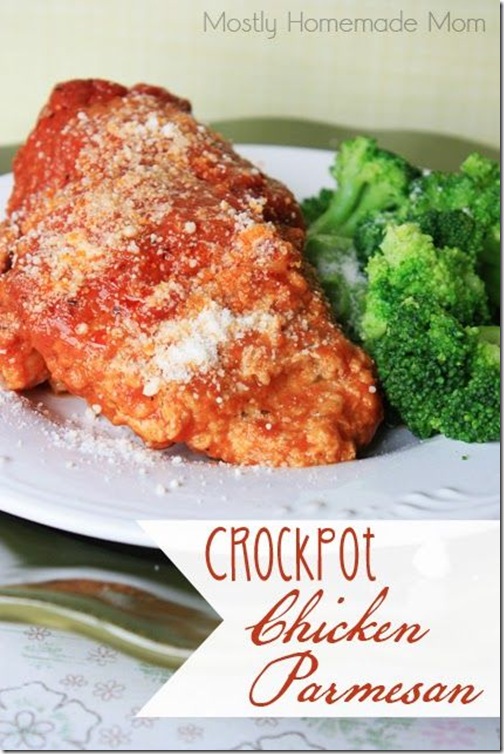 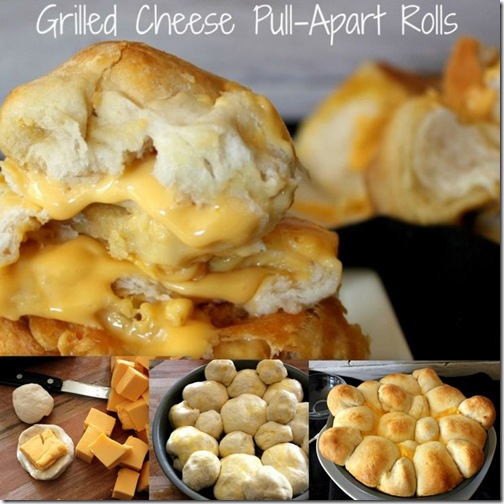 Now I just have to get to the store and actually buy all the ingredients…always easier said than done.  The salmon will be easy because it’s already in our freezer, just waiting to defrost.

While I’m talking about the grocery store, I wanted to share some of our food staples around here.  The truth is:  The Wright family is pretty boring when it comes to elaborate meals and snacks.  We eat the same thing almost every day.  I don’t really see a reason to change that – most of what we eat is nutritious, budget-friendly and most importantly, it makes us happy.  I think food should be all three of those things!

Here are my TEN FOOD STAPLES – things that go on the grocery list every single week!

We eat a lot of eggs!  Either in quiche or omelets or just scrambled with some shredded cheese on top.  I used to have the grand idea that we’d get chickens and have our own eggs…but I’d rather just just pay for them.  Pick and choose your battles, right?!

I buy at least two cartons of liquid egg whites a week.  I use them in my morning pancakes, in smoothies and sometimes in a pinch I drink them straight up after a workout.  I know that sounds so gross to some of you but they don’t have a taste and they’re pasteurized so you can drink them liquid and not get sick.

Travis eats the majority of the peanut butter around here (I’m partial to almond or sunflower butter myself).  He’ll put it on apples or ice cream (fun fact: Travis eats ice cream almost every night unless he’s trying to lose weight.  He adds at least 3 or 4 tablespoons of peanut butter to cut the glycemic index and make it “healthier.”)

To go with the cereal.

For almost a year now, I’ve tried to eat a big salad for lunch every day.  We buy organic spinach or spring mix for this.  I also use spinach in smoothies or in eggs.

Walmart brand – I think it’s called “Mountain Man Mix.”  I usually pick out and eat all the M&M’s and then end up buying another bag of M&M’s to restock what I’ve taken out.  Not sorry.

Gala or Honeycrisp.  We have one of those apple slicer thingymajigs and it works pretty well.

Last but certainly not least, I buy a bag of chocolate chips every week.  There’s only one store in town that still stocks the MILK CHOCOLATE ones so I make a special trip for those.  I usually eat them by the handful with some raw almonds.

QUESTION:  What are some of YOUR grocery list staples??