Let’s chat about the new movie, “Noah” for a second.

There’s a lot of controversy surrounding this film.  For months leading up to its release, I’d read articles (from Ken Ham and other sources) discrediting the movie and its fictional storyline, so I knew that it probably wasn’t something I’d go see in theaters.   But I think a lot of people didn’t know this going in….some Christian and some not.

So here’s what you should know about the movie and it’s discrepancy with the Bible: 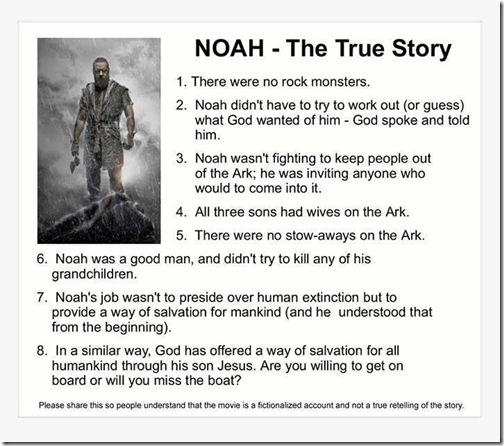 As I see more and more people disappointed with the film, I can’t help but be reminded of something that goes far beyond the cinema:

WE HAVE POWER AND INFLUENCE WHEN IT COMES TO WHERE WE SPEND OUR MONEY!

If you want to encourage growth somewhere, focus your spending there.

If you want to support a cause, give to that cause and not another.

If you can’t stand the vanity-focus that celebrity magazines perpetuate, don’t buy those magazines.

If a movie, a book, a TV show, isn’t in line with your beliefs, don’t support it by buying/reading/watching.

And this goes far beyond spending dollars.  Think “clicks.”

When that (catchy) Miley Cyrus wrecking ball song came out, a friend told me, “You gotta see it.  It’s just awful!”  So, naturally, I went and googled the song, watched the music video, and agreed – it was horrible.  But you see – TWO things happened when I did this:

And I’m consciously, intentionally trying to change these types of actions. 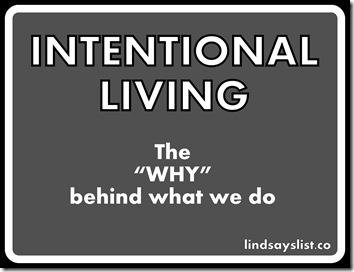 Let’s spend our money on worthwhile things!!  Now you can take this as far as YOU want to take it (*but you can’t judge others for acting or not acting in accordance with you).

If you want to see organics grow, buy organic food.

If you want small businesses to prosper, start a Walmart fast.

If you cringe when your 4 year old starts singing those latest pop song lyrics, change the radio station.

INTENTIONALLY place your money, your interests, your time in the things/messages/values that you want to see prosper.

Others will take notice.

We have far more power than we know.

QUESTION:  Where’s one area that you could change your spending/”clicking” habits?

Our Decision to Homeschool