Henry is at the stage where he’s learning to read.  With the right incentives. he’s made rapid progress towards his rewards.  He’s to the point where he can sound out pretty much any word.  Well any word that can be sounded out.  How do you explain to a 5-year-old that the “o” in “both” is a long vowel, but the “a” in “bath” is short.  Or that you can “wind” up the rubber-band fan and it will make the “wind” blow.  Or how about when you have to “read” a sentence twice to be sure you “read” it correctly. 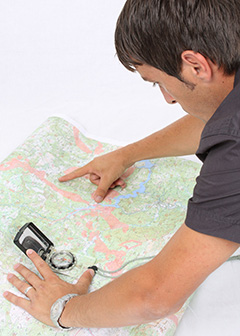 Really makes you wish Christopher Columbus and the other guys who found America (collectively known as the “founding fathers”) would have declared independence from a different country, like France.  It would have also been a good idea because there were a lot less French troops they would have had to fight.  When you really think about it, (in addition to the language drawbacks) England was the dumbest country to declare independence from because of their military presence.  Off the top of my head I can just go alphabetically and think of countries that had no military here at all, Azerbaijan, Botswana, Cambodia, etc.  Really the revolutionary war could have taken a lot less than 1,776 years if we had been smart about who we addressed with the declaration of independence.

English is what Henry is stuck with.  Sounding out words he could do.  But once he got a word, he would go on to sound out the next without remembering any of the words that came before.  His reading comprehension just didn’t seem to be there.  So we decided to hide his incentive (BTW it’s Legos), and plotted a scheme where he could only get them by the power of reading comprehension.  We came up with a scavenger hunt.  He loved it!