Excuse me for sneezing all over this post.  We’ve had a bug hit our house (nose/throat/head) and I’ve been out for the count since Sunday.  The worst part about being sick while pregnant is that you’re limited to the drugs you can take so I’ve been pushing Vitamin C and some of the approved choices but it’s taken quite a bit longer for me to get rid of this cold.

Let me clear something up that confused a couple of you last week.  The info I get for the, “What’s the baby up to” part below is just copied and pasted from BabyCenter.com.  Last week, they referred to the baby as a “she” so a lot of you thought we were having a girl.  To be clear, we haven’t found out the sex yet and are waiting until the 20 week mark to do so.  When I find out, you can be sure that I’ll share!  (This week, they refer to the baby as a he.  Just FYI.  Life is confusing.) 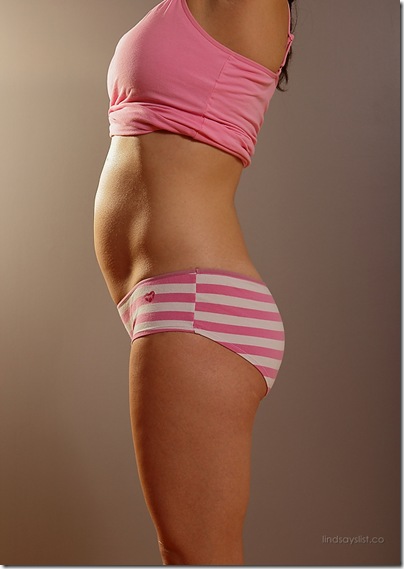 Count this week as another GAIN!  I’m up another two pounds – sitting at an overall loss of 4 pounds.  I’m just glad to be eating again and will take any gains I can get!

Aside from taking rest days on Sunday and Monday, my fitness level continues to surprise me.  When I lift, I’m finding that I haven’t really lost that much strength during the first trimester of sickness!  I aim to move an hour a day, whether it be a Bootcamp class, strength training on my own or a stroller walk with the family.  Movement helps reduce this lingering nausea too! 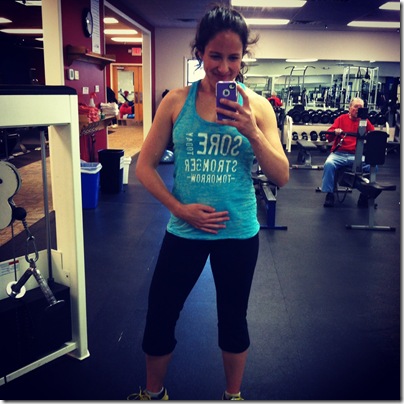 Good and bad.  Since the bug hit, we’ve been up and down, blowing noses and comforting kids.  So sleep has been scattered.  But I’ve also been able to catch a nap most days (one was 3 hours long!!) so that helps a ton!

None yet.  The anticipation grows. 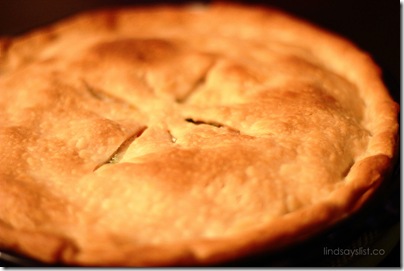