Interesting title, eh??  I’ve spent the last 4 days cramming for a continuing ed class (I take it today!), so I asked Travis if he would write one of his famous (fabulous) guest posts for me.  He agreed so here you go.  Thanks babe!

Recently I was having an online discussion about the benefits of creatine.  The conversation itself was a typical, “Should I take creatine given these stats and these goals” and while I’m generally a fan of creatine and have used it very effectively in the past, in this case the answer was no.  But then the conversation took an interesting turn.  You’ve no doubt heard some version of, “Don’t DIET – Make a LIFESTYLE change.”  And in defending short term changes, I had the opportunity to share a well known common sense fact that while obvious, is counter intuitive.  Basically you already know this but it’s not something you would naturally think about or realize:

The best thing you can do for your health, weight wise, is gain 5 pounds.

You know from science class that muscle is much denser than fat.  In fact you probably know two people who weigh roughly the same but one is much fitter than the other.  You’ve all seen pictures of Lindsay’s abs, but I expect you would be quite surprised to know how much she actually weighs (I don’t think she’s typed out the number before).  So it’s obvious that if you straight swap 5 pounds of muscle for 5 pounds of fat you will “look” thinner, and be healthier (not always connected BTW).

Ok but swapping 5 pounds of muscle for fat is really hard.  In fact, it’s kind of the dream.  It’s the goal of nearly everyone working on human body composition.  So I’m going to put forth that the next best thing is just gaining five lean pounds.  So here’s the example:

Let’s take 2, 20 year olds.  One fat, and the other fit.  Put them both on an identical diet, and exercise program (doesn’t matter if it’s good or bad). Let’s say they are both 200 pounds – the hypothetical fit person at 10% bodyfat and the other at 30%.  Don’t get me started on BMI.  Depending on the BMR calculation (Basal Metabolic Rate) you use, we are talking a difference of 300-400 calories per day and when you factor in even the lowest Activity factor of 1.2-1.3, there is a 500 calorie difference. 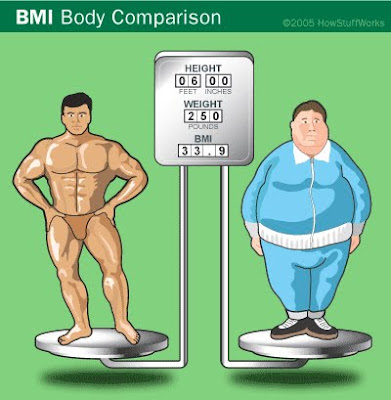 So at 40 years old, the “fit” hypothetical person will have burned over 1,000 extra pounds off compared to “the fat”.  And all the benefits that go along with that: better blood work, better cardiovascular health, lung function, joint health, and on and on (even better looking).  And this is all in vitro.  In real life, “the fit” is more likely to get up and dance while “the fat” just sits at the bar.  Because of the 1,000 pounds less “the fit” has put on, he’s also less likely to go on very unhealthy crash diets.  And then we have the whole other dimension of social approval, self-esteem, enjoyment of life, etc.

Given this, I again claim there is permanent benefit to temporal improvement.  By the way, 30% body fat is considered healthy so don’t think I’m using some extreme example for “the fat”.  In fact I probably need to apologize for calling 30% body fat “Fat” – that’s actually incorrect.  30% just gave me nice round numbers.  So consider for a second what an actual fat person’s stats would do to even further my argument. 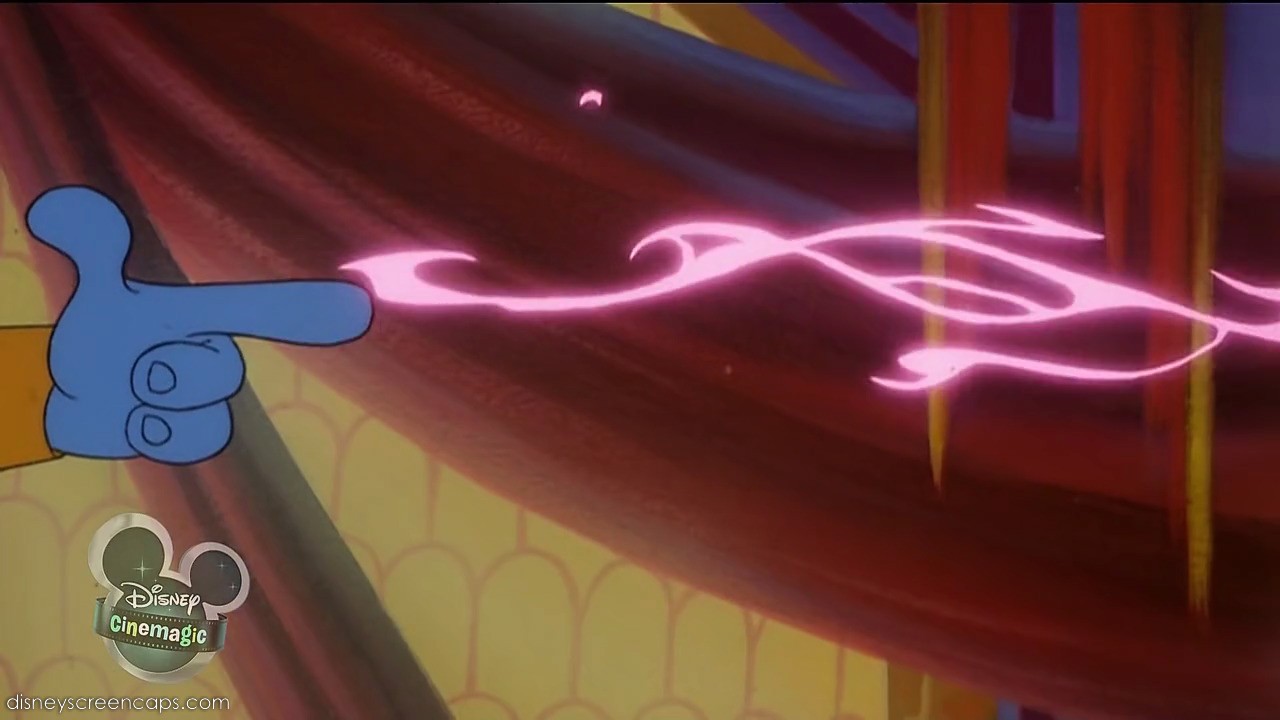 Now I’m going to get crazy by adding in compounding.  See if you could just zap someone with 5 pounds of muscle, (change nothing about them expect in this instant you weigh 5 pounds more, distributed evenly over your skeletal frame, so for most people no visible change), you would give them a better, longer, healthier, more enjoyable life. That 5 pounds burning an extra 75 calories a day (using the common 15 calories per pound), which works out to just over 3 pounds of weight loss per year FOR CHANGING NOTHING.  Three years from now, they will have lost 10 pounds, along with all those health benefits. Being that healthier person they would naturally be more active further improving their health, so that over the next 10 years they would benefit even more.

So, have I convinced you to gain weight yet?

QUESTION: Who much do you think Lindsay weighs?   Should I write a follow-up post telling you HOW to gain muscle?