Things I do that I probably shouldn’t….

I make a batch of brownies and I don’t tell anybody about them.  And I keep them in the freezer.  Out of sight.  Since Travis is completely helpless to get his own ice cream and the kids are too short to reach the freezer, I can eat the entire pan with no one the wiser.  Except my hips.

I don’t wipe down machines at the gym.  Ever.  Wait.  Sometimes I do.  When my boss is walking by.  Then I do it with a cleaning lady passion. 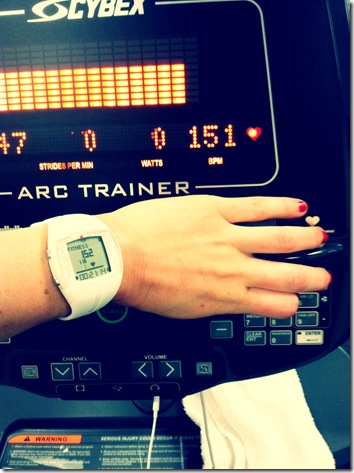 I sometimes check my emails while driving.  There is no excuse for it.  I’m stopping today.  Just being honest.

If I know that Travis will be coming home soon, I don’t fold the laundry.  I just let it sit on a pile on our bed.  Then he folds it.  I don’t deserve him.

I say I’m going to slow down, then I decide to sign up for like 10 races and do another show and take on more clients.

I reuse paper plates all the time.  But only if they have crumbs on them.  If they have like cheese goo from mac and cheese, I’ll lick the plate clean then throw it out.  Reduce, reuse, recycle, right? 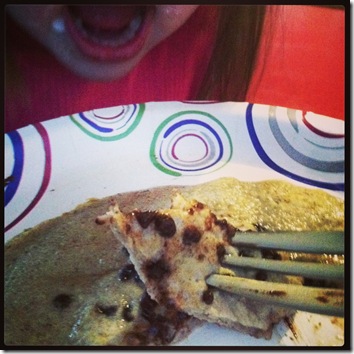 I probably reused this plate.  And I probably used my own sleeve to wipe Clara’s yogurt spit.

I seldom commit to plans.  I like to have the option of not doing anything.  99% of the time, I’ll still do what the plan was, but I like not HAVING to do it.  Those sentences don’t even make sense.

I unfollow people on Facebook and/or Twitter that constantly talk about eating clean or never having sugar.  I probably shouldn’t do that, but when I read post after post about tips to avoid snacks at parties or how you should pour water on the bread basket at restaurants, all I want to do is force feed them a brownie.  A Ghiradelli brownie.  With Reese chips.  Undercooked.

I like to brag to Travis that I haven’t colored my hair yet – that he’s a lucky man to have a brunette wife.  All the while I’m fully aware that my hair color has nothing to do with “achievement” but rather genetics.  But still. 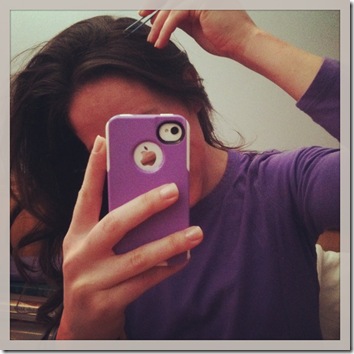 I let the kids watch Netflix more that I should.  I try to pick something educational, like Leap Frog Phonics or Numbers, but sometimes we just end up watching Star Wars or Transformers or Fox and the Hound.  Eh.  Surely it’s educational for them to be exposed to Leia’s gold bikini?!?

I’m running out of room – there are gobs more.  And now you know more than you probably wanted to know and now you can judge me.

That’s one of those things we all do but probably shouldn’t.  :)

QUESTION:  Tell me – what’s one thing you do that you probably shouldn’t.