If you’re new to the show, just click on over and see what TT is all about.  In a nutshell, it’s about being awesome.

(I understand that I overuse that word.  Who doesn’t?!?!  It’s an awesome word.)

The theme for this week’s TT is YOGA/STRETCHING!! 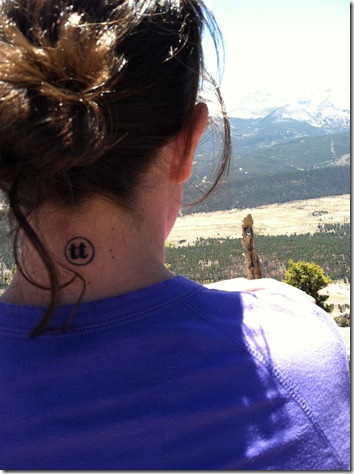 Let me tell you how much I know about yoga: 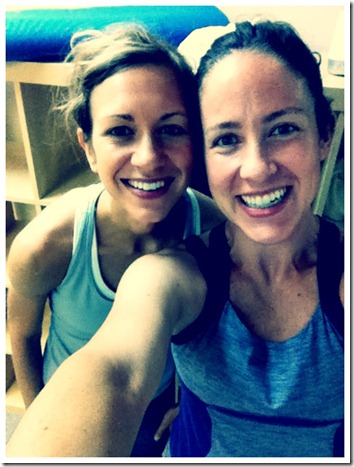 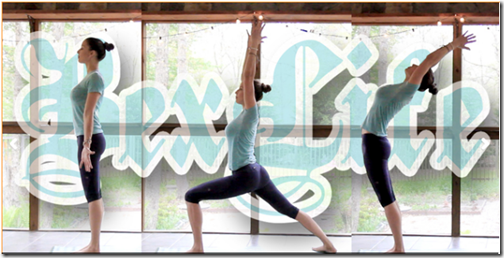 So yeah.  Yoga and I don’t really spend a lot of time together.  That’s why I needed YOU GUYS to show me some of your favorite moves!  No workout this week – since I don’t feel comfortable telling you what sequence to put these into.  But rather, we’ll have a “Showcase of Moves.”  NINE submissions in all, some stretches, most yoga poses.

Go through and watch everyone, then visit their blogs!  That’s what this feature is all about –  Supporting one another!

And becoming envious of each other’s hot yoga pants (or in Baby Adrienne’s case – footie pajamas).

IT Band Stretch (with partner)– Neil (gppfitness) and Katelyn (journeytobecomefitnessexpert)

Thank you to all who submitted – your pumpkin spice cookies are in the mail! (no.  not really at all.)  Stay tuned for the next Tuesday Trainer theme at the end of this month!

My goal is to do at least three of these today at naptime!  Anyone wanna commit to that?

QUESTION:  Yoga?  Yay or gag me with a yogi spoon?