I’m so NOT Paleo.

After watching the Crossfit Games last month, Travis and I kinda wanted to be those people.

Those strong, fit, sexy people that do crazy stuff.

I mean LOOK at Annie’s abs. 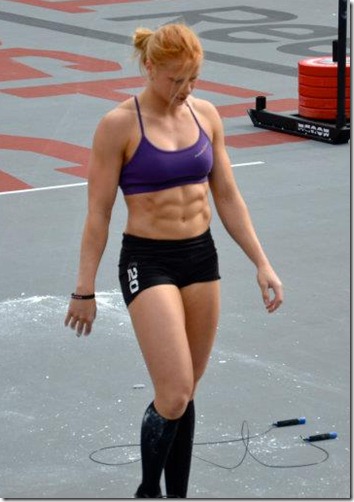 (I actually don’t even know if she eats Paleo.  Probably just spoonfuls of awesome every morning.  That’s what I’d eat.)

Anyway, we wanted to give it a try.

are paleo, right?  No?  Paleo is for the cavemen birds.

Anyway, I was looking for paleo recipes, and @mankofit recently posted a picture of Ham & Egg cups on Instagram.  She’s a “fitspirational” icon – chock full of fitness tips and great photos that inspire me.  You should follow her!

I saw these and thought, “I can make those.  Three ingredients and barely any cleanup!  This non-kitchen/cook/baker mama can make that!!!!”

Sadly, eating these did NOT help me win the Crossfit Games. 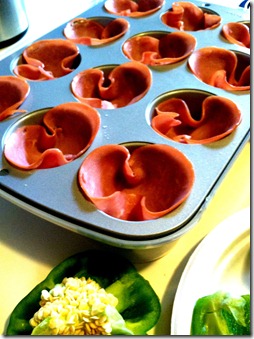 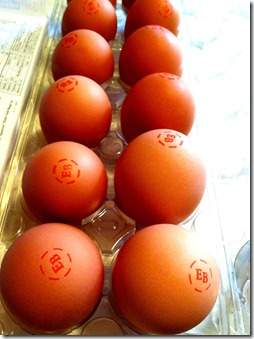 .  Sprinkle finely chopped vegetables into the bottom.  Crack one egg into each “ham crater”. 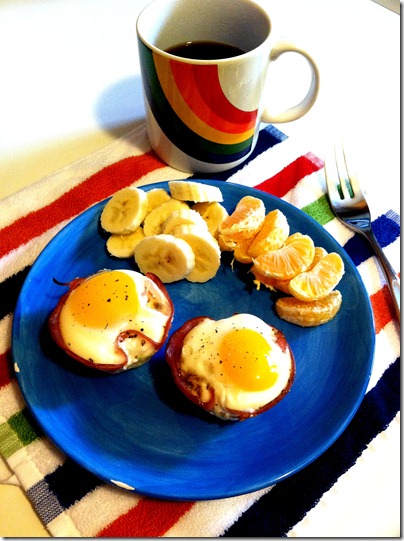 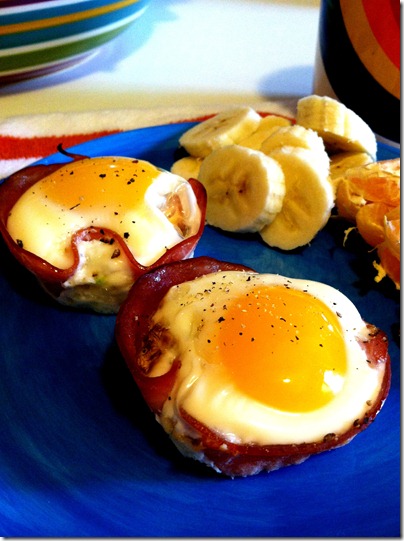 Since I know some of you will want to know, each little ham cup has around 100 calories and a crap ton of protein.  <-an actual, real, legit, real measurement.  They don’t store for very long (maybe 4 days tops), so gobble them up quickly.