Mr. Board is the glue that holds this chaos together.

1:45pm:  Get children pottied and into their respective beds.

1:55pm:  Make 2nd cup of coffee in favorite mug.  Set out clipboard with fresh sheet of paper and favorite pen.  Charged cellphone is on lap. 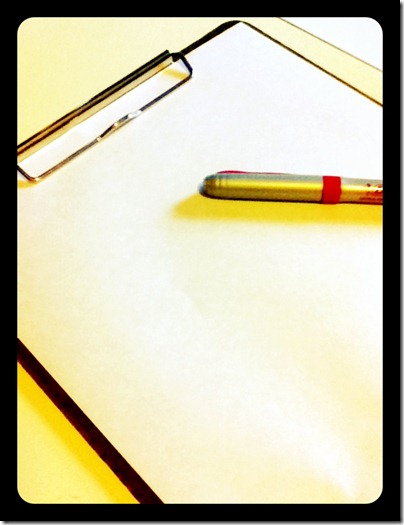 1:59pm:  Think about how excited I am for BLEND.  Wonder if we could get Ryan Reynolds to make an appearance.  You read my blog, right, Ryan?

2:16pm:  16 minutes late.  “This IS pushing it a bit.  But like my mom warned me about Middle School dances – you don’t EVER want to be the first one to the party.” 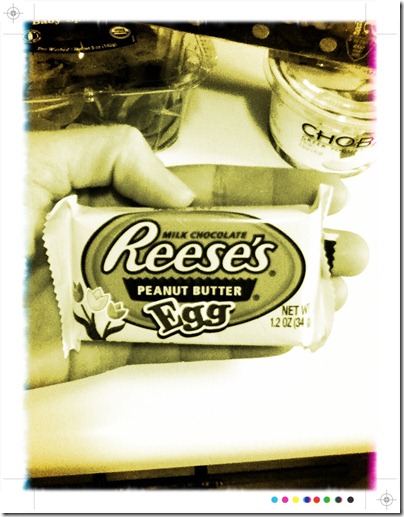 2:34pm:  Go back for third cup of coffee.  Hawaiian Hazelnut.  Hands down favorite.  Think about where the expression “hands down” comes from.  MUST Google it immediately. 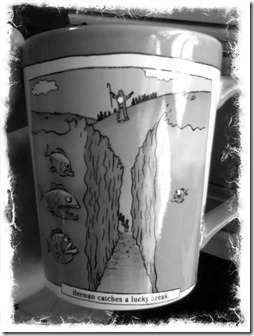 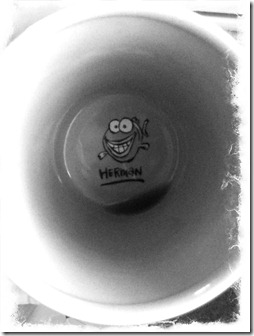 2:50pm:  Sidetracked.  Always.  Sit down to Google “hands down”, only to waste time reading Facebook and watching this video.  2, er, 3 times.

3:00pm:  Seriously a little angry.  Go back through emails to see if I am missing something.  Can’t find original email.  “You’re SO organized, huh, Lindsay?” 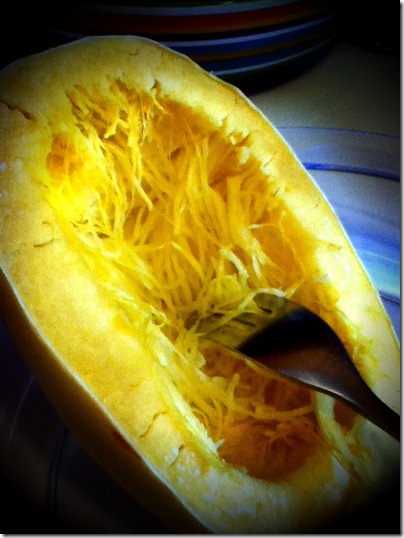 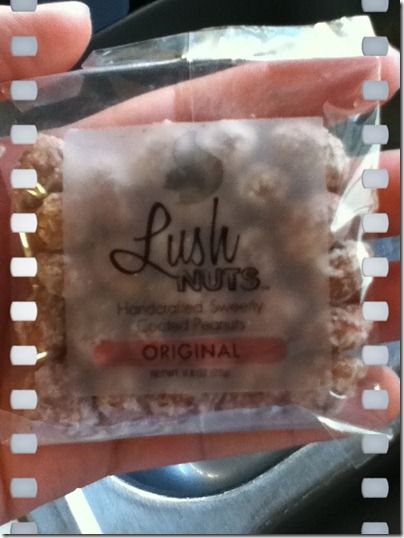 The term dates back to the mid-19th century and the genteel world of British horse racing. Back then, a jockey who found himself way ahead as he approached the finish line would relax his grip on the reins and drop his hands. Not as confrontational as a spiked football, but still a bit of gestural in-your-face-ness. By the late 19th century, the idiom had been extended to non-racing contexts, and it remains in frequent use today.

3:31pm:  Must quell anger.  Food= comfort.  Combine spaghetti squash with spinach, hummus and Chobani to create a bowl of something I can only describe as “double rainbow”.  SO good. 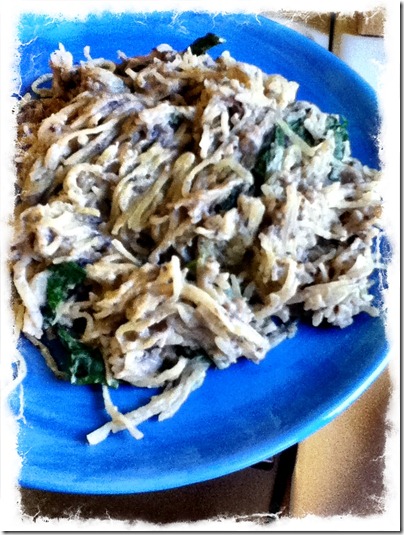 3:42pm:  Belly full.  Happier.  Sit down at computer and pick through ALL my emails. 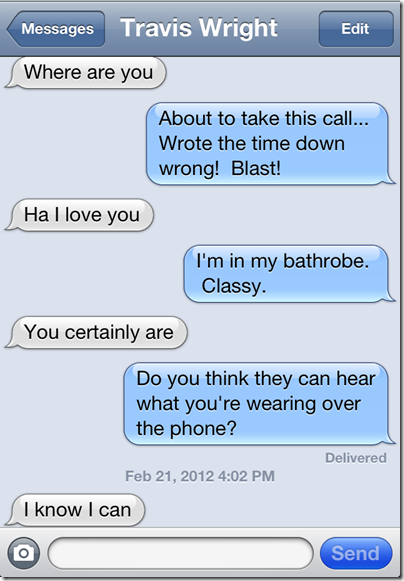 3:56pm:  Henry yells from room that he needs to poop.  Swoop in there, take him to potty.  Hear Clara, babbling in her crib.  CRAP. 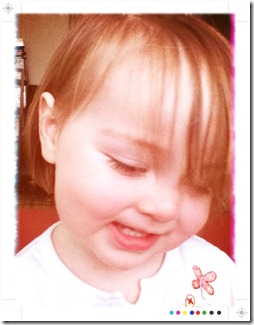 3:59pm:  Mind races for ways to either lull them back to sleep or make them stay quiet. Candy? Definitely.  The Princess Bride?  A MUST!

QUESTION:  Are you anally organized?  More laid back?  Have any “I was an idiot” stories to share?