This is the last and final post in my eating disorder story (part I, part II, part III, part IV and part V).  Like I said last week…

I’ll forever be on this “Road to Recovery” – a road, for which there is no final destination. It is foolhardy to say that one can be “completely recovered”. Much like it is naïve for me to believe that I can be ever be “perfect” or “without sin”.

It is a battle against my flesh. A battle that I fight daily. One that I’m winning. But a battle, nonetheless.

But at least I’m choosing to fight and not lie down. I’m CHOOSING…because I have a choice.

I truly wish that I didn’t have an “ED story”.   Sounds just as bad as it actually was – like a scar that I’ll always have.  BUT, I do think that it’s important to show you where I am now.  How far I’ve come and how far I still have to go, so that hopefully, others who are battling that inner demon can see that there IS a way out.

And that it looks pretty freakin’ awesome. 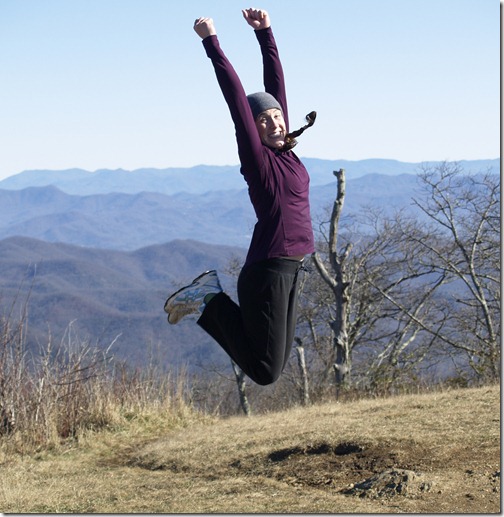 This is the one area that I seem to get the most questions about – “How do you eat today?”

I’m a snacker.  I consume around 1,600-1,800 calories a day – all in mini-meals or snacks.  I find that this style of eating keeps me from feeling deprived and keeps me full.  Some days when I teach more than one class, I eat more probably more like 2,000 calories.

I say probably because I don’t count!  I can’t let myself count calories ever again!  That’s a road of restriction and control that I’ll never go down again.

What I eat NOW 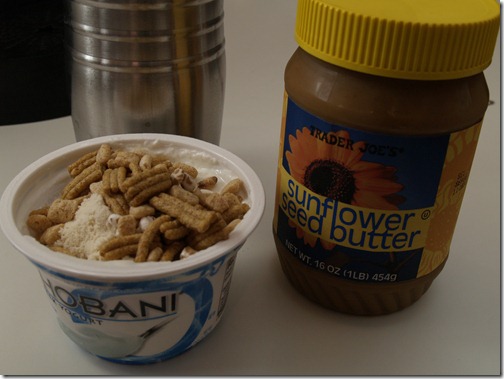 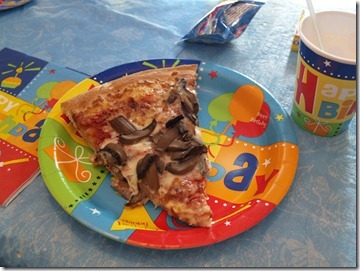 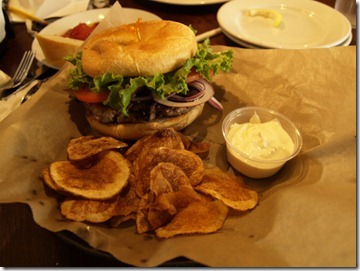 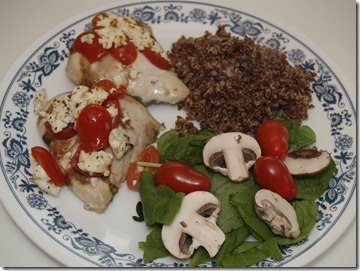 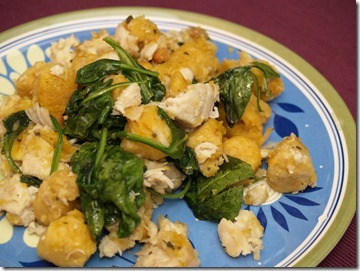 I definitely find myself saving room for SWEETS!  I have a huge sweet tooth, which I don’t really try to curb.  Before bed every night, I either have cereal with protein powder milk or ice cream.  Or both.  Oh, and don’t get me started on under baked brownies.

When I’m full, I’m done. When I’m hungry, I eat. Some call that “intuitive eating”. I’m not a huge fan of this term because I know that there are times (like after a workout), when I may not FEEL hungry, but my body NEEDS food. 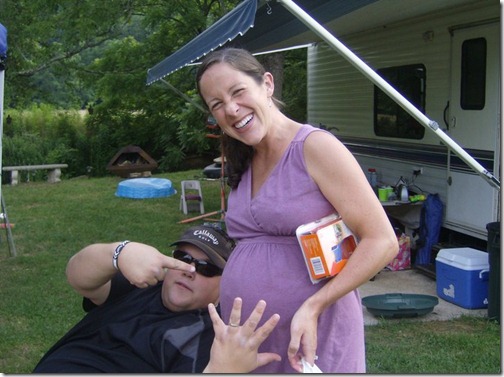 Even after two pregnancies, I weigh less today than I did when I got married.  About 10 pounds less.  And I haven’t starved myself or purged to get that way.  It’s taken A LOT of hard work at the gym and by eating sensibly. 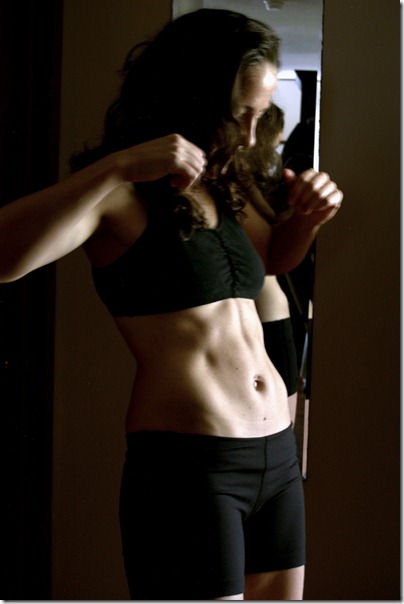 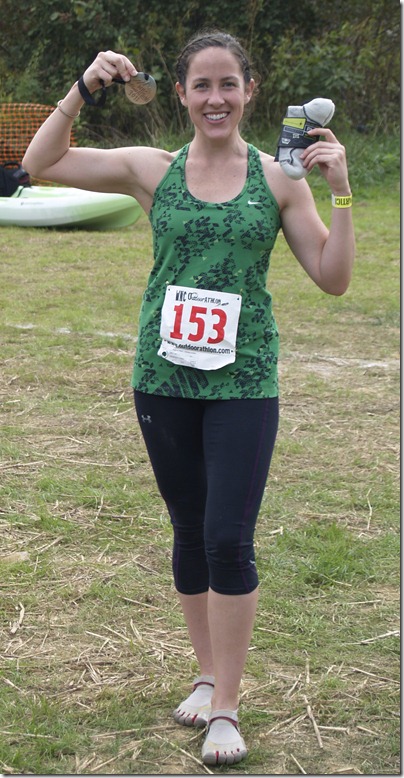 I touched on this before, but I definitely feel as though I over-exercise.  I’ll admit – part of it DOES have to do with me wanting to burn calories.  But another part of me just likes the MOVEMENT.  I really enjoy exercising!  Like probably more than almost anything else in my life (aside from Travis).

Even though I enjoy it (and see nothing wrong with that part of it), I still have to reign myself in.  Just like with controlling food, I sometimes have to say, “45 minutes is enough for today.”  And be done.

Most certainly, THE HARDEST thing to change.  My thought process.  Those voices.  Anxiety and a need to be in control. 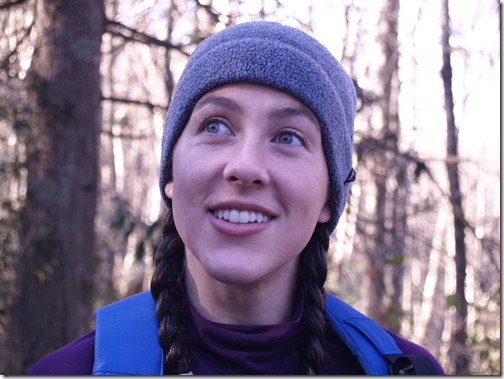 A HUGE turn-around point came when I stopped focusing on CALORIES and started seeing FOOD AS FUEL. When you see food as something that will either harm you or help you run more efficiently, you’ll be in a much better place!

I no longer prescribe to the thought that a calorie is a calorie. That’s true in a sense. But my body feels and moves so much better when I feed it nutritious, whole foods, rather than junk.  Even if that junk has the same (or fewer calories).  That’s why I don’t drink Diet Coke anymore, or eat “low fat” or “100 calorie packs”.  That is just overpriced junk.

A few thoughts that STILL arise:

– Maybe I SHOULD try this new diet that I saw.

– I shouldn’t have eaten that.

Will these thoughts ever end?  Probably not.  I just know how to combat them now.  I talk things out with anyone who will listen (usually Travis).  I think about the bigger picture (there are people who would KILL to have food!  Will any of this matter in the end?).  I think about how my children view food, how they view MY relationship with food and body image.  I basically a) step back, b) think, and then c) refuse to participate in poor behavior or a faulty thought process.

A few things that I DON’T do now:

– Purge (though the urge still exists – its much quieter and only comes about once every 3 months.  I haven’t purged in about 8 years.  A giant victory!)

– Go on diets – I just don’t even go there.  I become obsessed.  Travis knows this and won’t allow me to restrict myself in any way.

– Cut out food groups or label foods off limits.

– Weigh myself. – this is something relatively new, but I haven’t weighed myself since Clara was born, so 16 months.  Just like with counting calories, I can’t allow myself to get wrapped up in the numbers game.  To allow my day and my emotions to be dictated by a number is LUDACRIS!!

Thank you for listening to my story.  For being completely non-judgmental and in fact, very positive about this whole messed up ordeal.  I KNOW for certain that at least two girls have sought treatment through these installments.  That fact alone has made it well worth it opening up and becoming vulnerable.

If anyone ever needs to talk, my email is always open!