Yesterday, I was sick.

I think I like Chelsey’s the best!  Knock a girl when she’s down, why dontcha? ;)  Actually, it WAS hilarious ….I’m all for laughing at irony..and myself!

Let’s just say that I didn’t get a whole lot done yesterday.  And I’m perfectly ok with that.

Instead of writing today’s post during the kid’s naptime – I joined them in on their fun.  Two hours of sleep helped the headache and nausea.  My inbox, not so much. 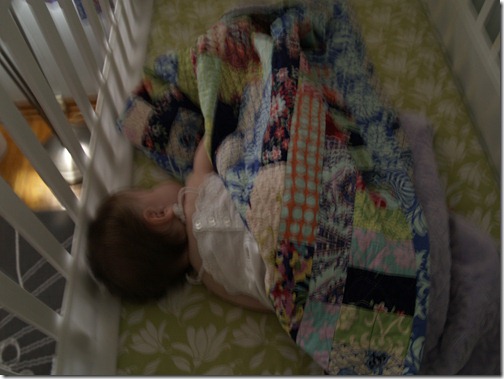 Instead of teaching Step and Aqua Power – I had to cancel the classes.  :(  What will my adoring students do without me?!?!   Don’t answer that!  I kind of need them to like me!

Instead of vacuuming up the 58 pine needles that fell – I layed on the couch and admired the tree.  THEN, when I couldn’t stand it anymore, I vacuumed.

Instead of eating nutritious meals that would provide me with energy and vitamins and minerals and stuff – I ate air …and tiny bits of the Dark Chocolate M&M’s that Danica sent me.  I feel pretty good today, so I’m thinking there was some science to all that.

Instead of spending my time productively and responding back to your (VERY) sweet comments yesterday – I pinned this giant patio ball: 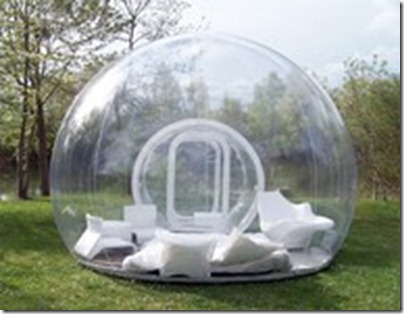 And these pretty braids:

And this owl made out of coffee: 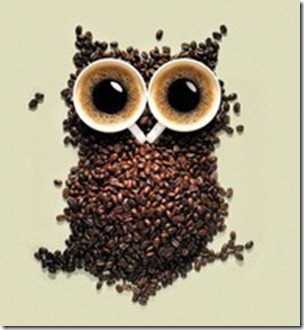 I also found out that these were the searches that led people to my blog yesterday.

BY FAR, my weirdest search day!  I can’t decide which is best – the “old people drinking” or the “crazy funny sound” one.

Instead of brushing Clara’s hair – I let it look like this all afternoon and night.

I can’t say enough about the merits of keeping your kids out of preschool.  You can let them look like vagabonds and it’s totally ok.  In fact, sometimes EXPECTED!

Instead of cooking dinner – we had Sonic, complete with grilled cheeses and tator tots.  Probably the 2nd time my kids have ever had fast-food.  And I’m perfectly ok with that.  We ate it straight out of the bag.  And we laughed and talked and played with the toys that they gave us.

Instead of wasting time on the internet –  I went to bed at 9pm.  After spooning with Travis for a good 30 minutes.

Like I said, I didn’t get a whole lot done yesterday.  Just all of the important stuff.

QUESTION:  What are your “go-to’s” for comfort when you’re sick?  For me, I need my glasses, a robe, and Love Actually.