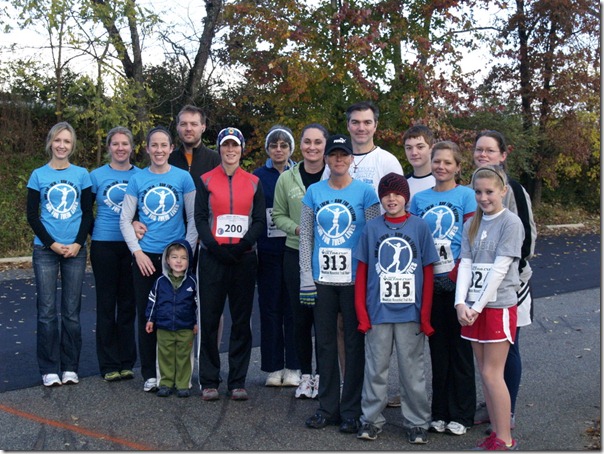 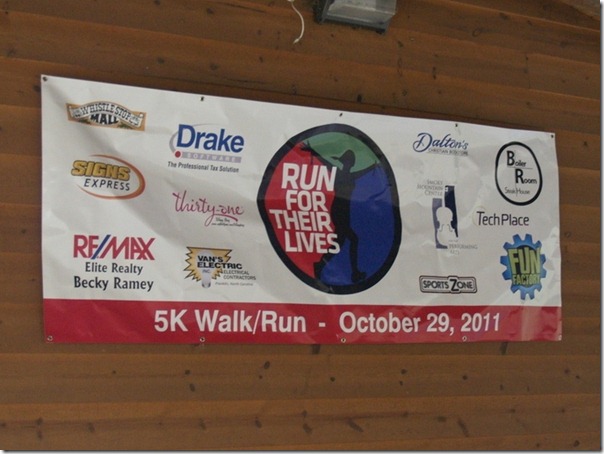 As I told you last week, I had the privilege of hosting the Run For Their Lives 5k race here in Franklin. 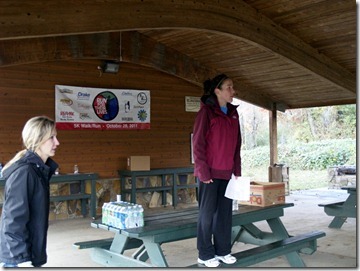 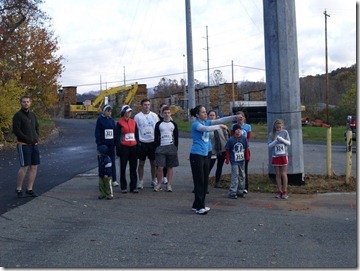 R4TL is a nationwide race put on by Freedom 4/24, an organization that combats sex and human trafficking.  The race registration of $24 covers the cost of “buying” a girl/woman out of the brothels, providing medical care, food and a good nights rest.  This race was held across all 50 states on Saturday.  Our race in Franklin raised a little over $1,000!!  I was blown away by the support and ministry associated with this race! 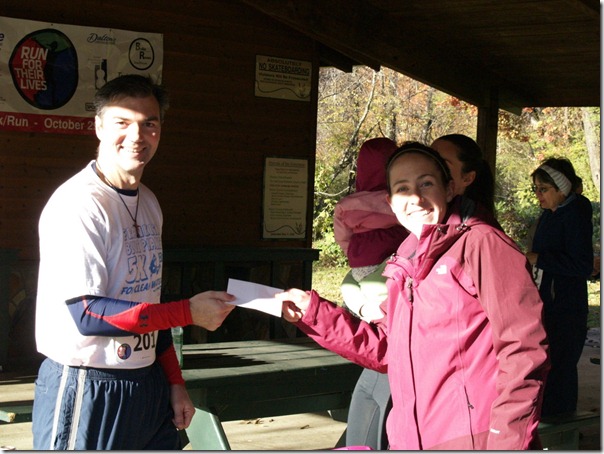 The race was a huge SUCCESS!!  Travis had a PR, everyone came out to support a great cause, and I got a pretty good workout, marking the course in the wee hours on Saturday morning.

I can’t wait to put it on again next year – I think we’ll have an even greater turnout and some really great sponsors! 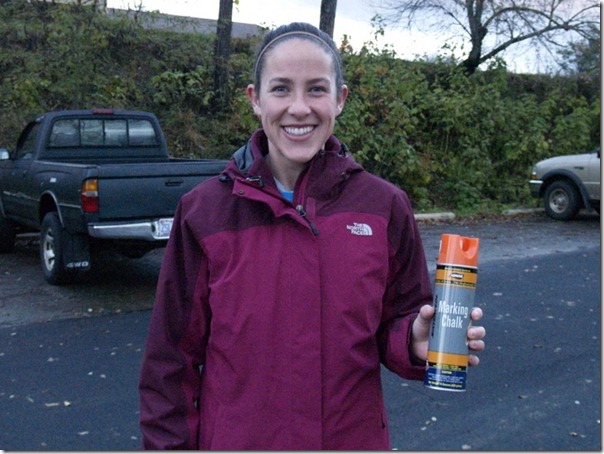 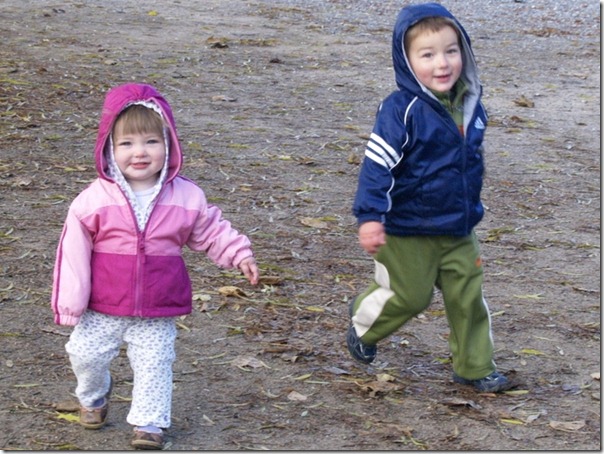 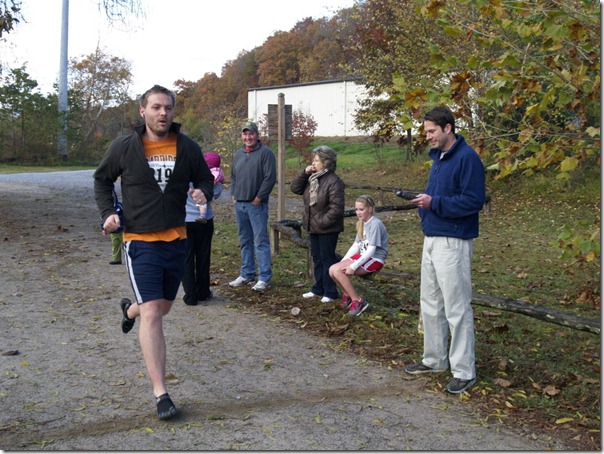 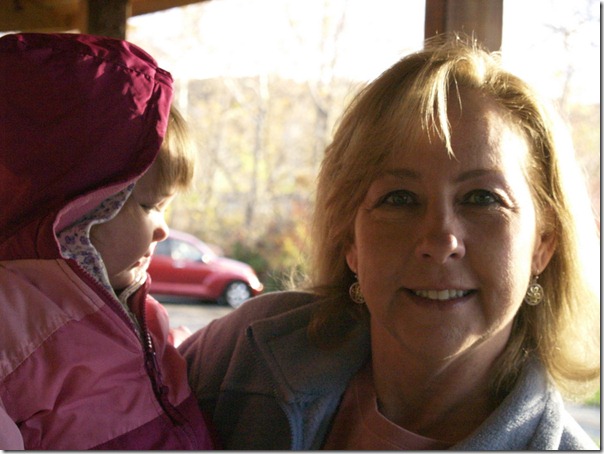 Prepping for this race started months and months ago.  I’m just thankful that I had co-hosts and volunteers or it would have been SO much harder!  Friday night, I spent the majority of the evening putting together race packets.  Yes, in my ratty old bathrobe. 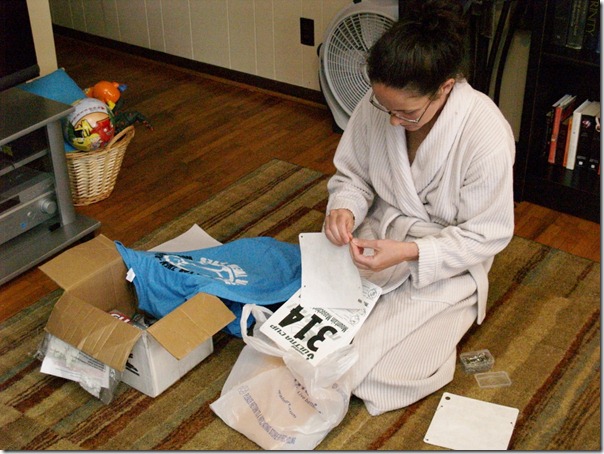 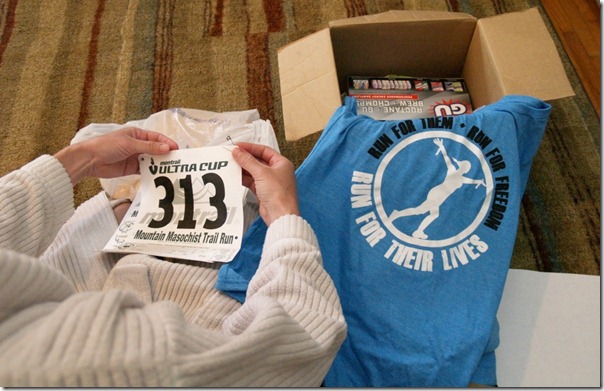 The race bibs were recycled and donated.  A Mountain Masochist Trail Run sounds awesome though!

Scott, with Outside PR, was gracious enough to send me a HUGE box of GU samples: Chomps, Brew’s Roctane’s, and GU energy gel’s.  For those not familiar with GU Energy, they produce products aimed at meeting the nutrition needs of athletes during training or racing.  These were actually intended for me to sample and review before my triathlon, but they arrived too late.  Wah, wah.

Fine by me, because it meant I got to use them as goodies for the race packets!!  Everyone was thrilled to try them too!  A win – win. 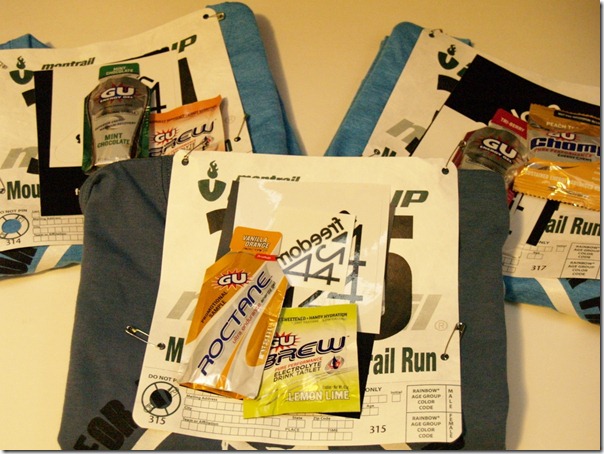 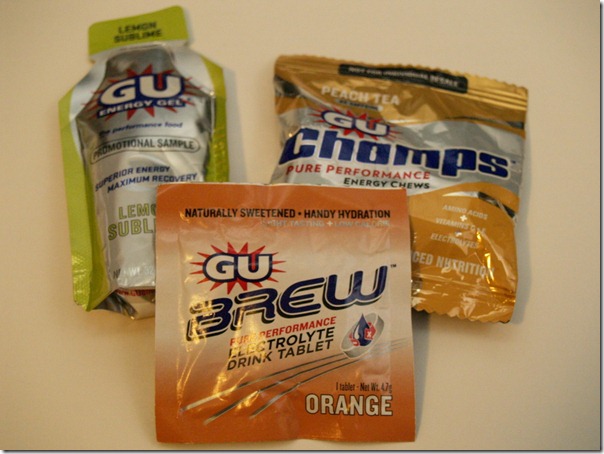 Hands down, my favorite GU product are the Chomps.  They’re like little gems of energy – like gummy bears, only better!! 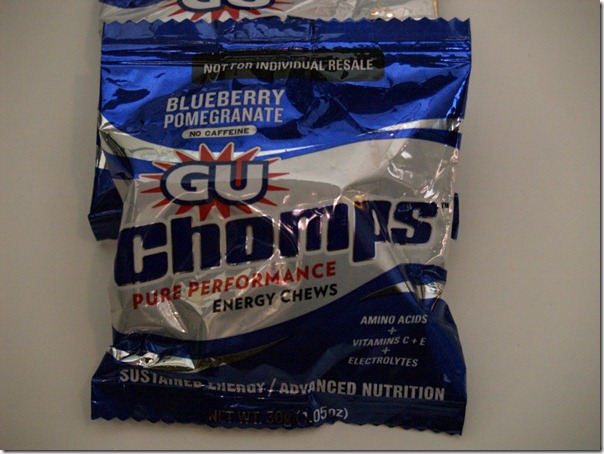 I used them to help fuel my half-marathon back in April and they kept me energized WITHOUT making me queasy (a problem I’ve had in the past!).

Outside PR has offered to send one of my readers a GU Sampler Pack (17 pieces of various GU products)!!  Yahoo!! 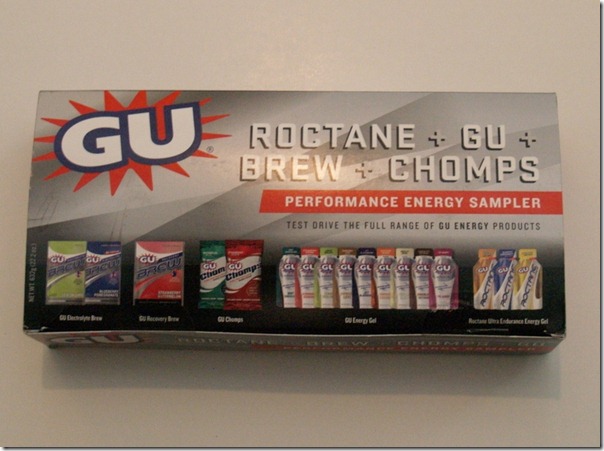 Leave a comment below telling me your favorite way to fuel before a race/workout.  OR use the word GU in a phrase (like the title of this post).

Bonus Entries: (PLEASE leave separate comments for each one you do!!!) – A Total of FIVE ways to enter!

This giveaway will be open until THIS Thursday night, November 3rd @ midnight EST. I will announce the winner (randomly chosen) when I post on Friday.  Have a “GU’d” time entering (sorry, had to)!

To learn more about R4TL, Freedom 4/24 and how you can help combat human trafficking, go here.

*Items for review and giveaway were provided for free by Outside PR and GU. All opinions are 100% mine and I was not paid for this post.*